Similar to the post I shared just a few hours ago – 10 Things Francophiles Can Do While Staying Home, much of what is shared below for Anglophiles are probably pleasures you enjoy, like myself, regardless of what is going on in the world, but perhaps may not as frequently which is all the more reason for us to indulge.

Today I have rounded up 10 things you may want to enjoy as we spend more time in our homes in the coming days and weeks. Admittedly, this list could be far longer, but this should get you started. Be sure to check out all of TSLL’s British-inspired posts in the Archives, and look for our second annual British Week to kick off Sunday May 20th. Let’s get to the list!

Perhaps this is a little on the nose, but it cannot not be said, drinking tea is calming, soothing and asks us to be present to savor. Whether on our own or with others, tea is good medicine and a true simple luxury. I share a list of my favorite teas (some British and some French) in this post.

Simply a lovely film sharing conversations with four British Dames all of well-known theatrical and cinematic fame and success. Have a look at the trailer below.

View a detailed post on British Cosy Mysteries and what makes one so (as well as a linked list).

4. Read Cosy: The British Art of Comfort by Laura Weir

Check out my review of the book which was a wonderful read two winters ago and was chosen as the Petit Plaisir of episode #241.

It is unofficially understood that one of the most soothing and stress-reducing series is . . . you guessed it, The Great British Bake-Off! I have watching so many episodes far from once as I will play it in the background to just offer some benign entertainment that never ceases to make me laugh or chuckle.

6. Pick up a Nigel Slater cookbook even if you do not want to cook

Nigel’s cookbooks are much like diaries of the days, what inspires him, how his life’s daily routine unfolds and where he goes and what prompts him to pick up which ingredients.

I highly recommend the following cookbook, but only because I’ve only read this one. No doubt his others are just as lovely to read and cook from.

7. Watch Monty Don in Gardener’s World even if you do not want to garden or have a garden.

10. Catch up on British series and films inspired (largely or generally) by British history

So while just a taste of a few indoor activities you can enjoy to entertain your Anglophile predilections, hopefully you will find moments to savor and also find immense comfort. Cheers everyone. 🙂 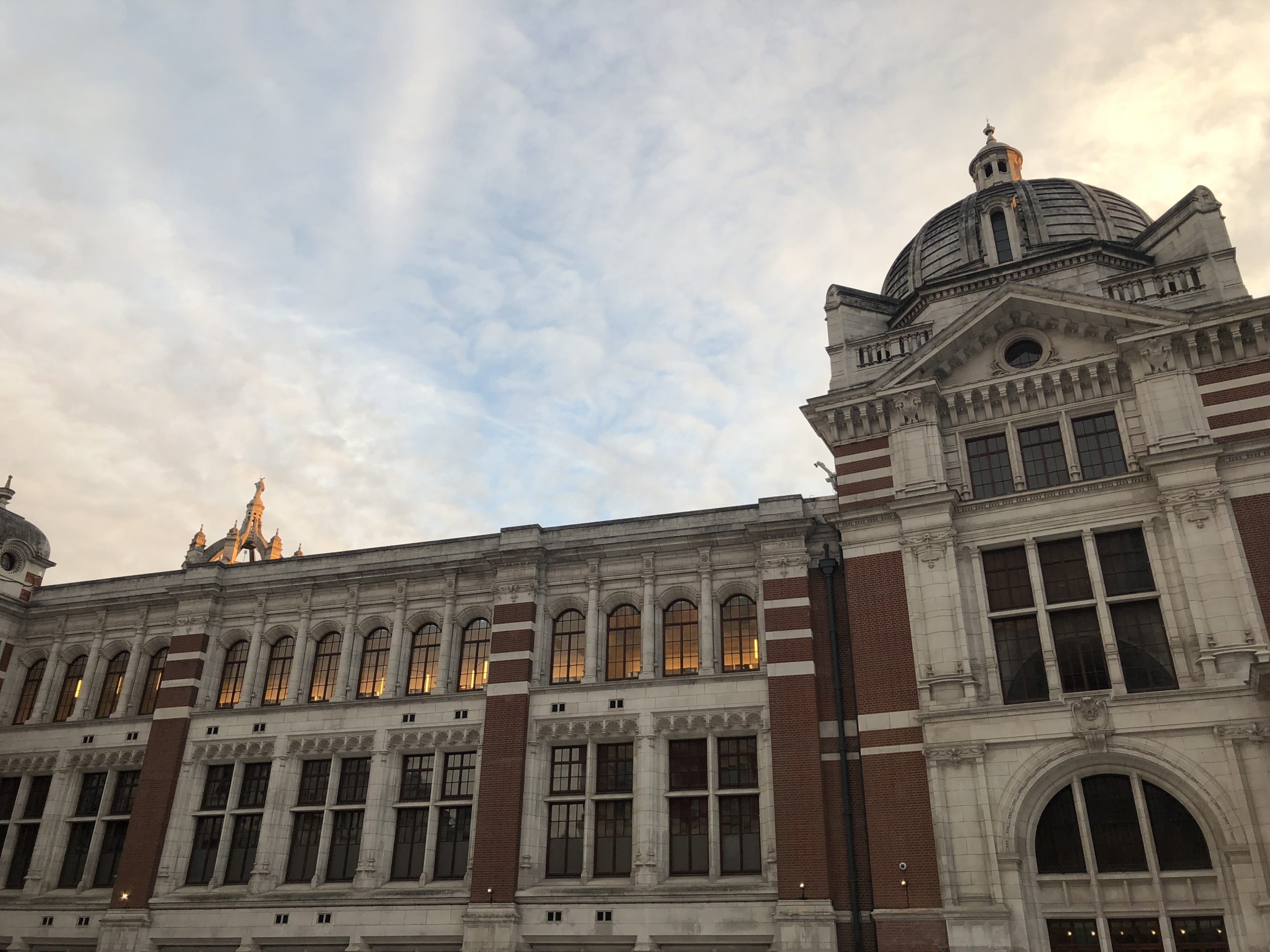 13 thoughts on “10 Things Anglophiles Can Do While Staying Home”