Season 5 of The Simple Sophisticate podcast kicked off earlier this year in September. Just prior to beginning, I shared the schedule of the season (see below) so that listeners would know for sure which Mondays they could tune in to find new and inspiring content.

But I must admit, as today approached, it was odd not to offer listeners something to begin their week (as only two new episodes were scheduled in December), so I have decided for the remaining three Mondays of 2018, to share with you the top downloaded episodes from previous seasons.

Today, one of the top episodes from season #1 is shared – episode #23: The French Way – 20 Ways to Create a Luxurious Everyday. This particular episode was not only one of the top five episodes downloaded on iTunes during our first season, but it has since been viewed 7K+ on YouTube.

You can view the complete list and links mentioned during the episode here, and as an update to the season’s schedule, I will be airing a brand new episode of the podcast on TUESDAY January 1st! After all, it is the beginning of a new year, and I couldn’t wait until the 7th to kick off the new month. So that means, you will have a top episode from the archives airing on Monday December 31st and the next day, Tuesday January 1st – a brand new episode to inspire you as you step into the new year. Wishing you a wonderful penultimate week before we say adieu to 2018.

~Listen/Read the Top podcast episode of all-time here – The 8 Pillars of A Simply Luxurious Life, episode #1 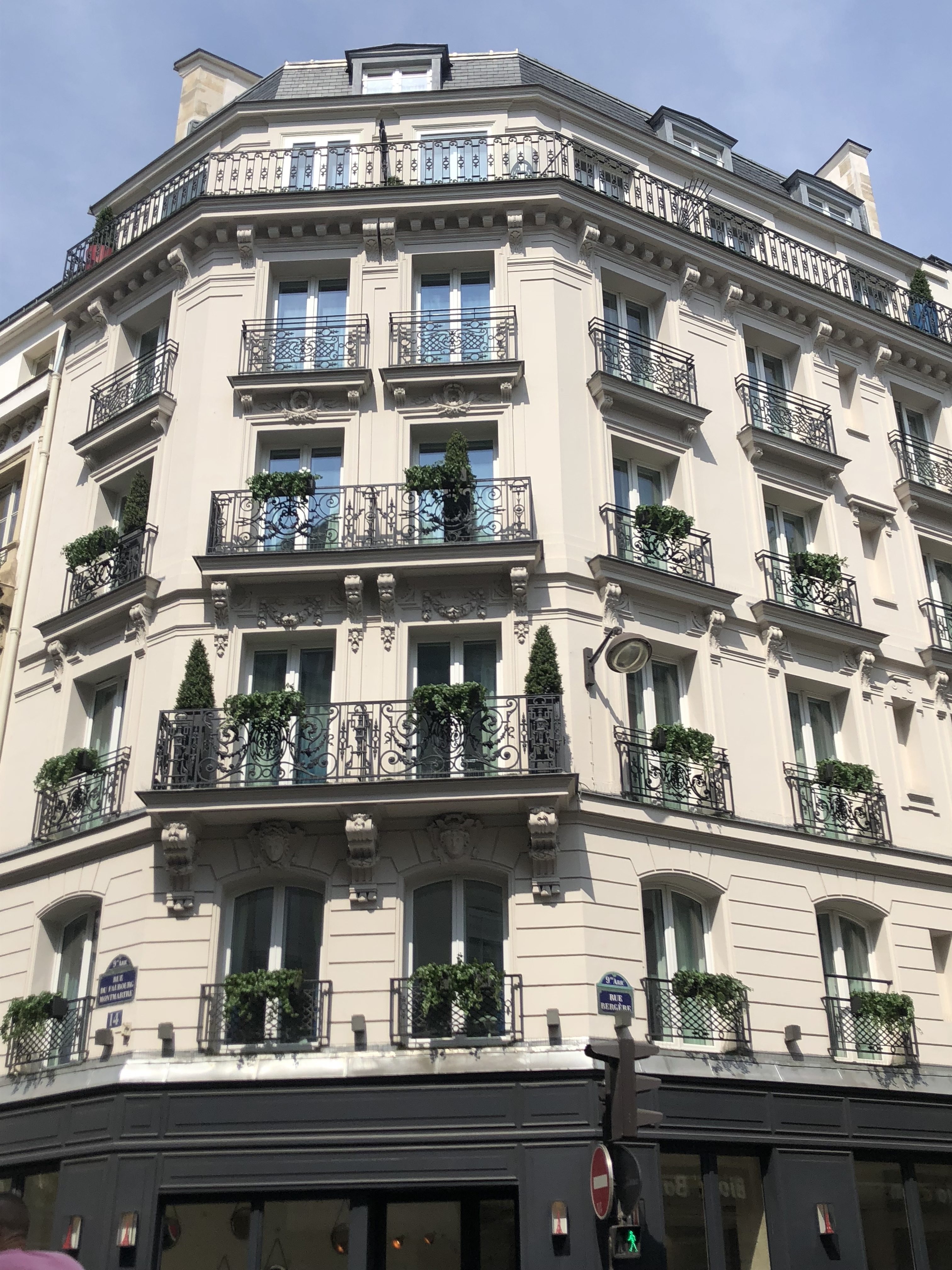