“The compass points you true north but does not warn you of obstacles and swamps along the way.” –Abraham Lincoln played by Daniel Day Lewis in Lincoln 2012

2013 is less than one day away, and with it many of you are resolving to accomplish one or more goals while some may have chosen to forfeit the tradition entirely. In my experience, simply following a tradition because everyone else is doing it is not a reason to do anything, but when the tradition is aimed at helping to improve the quality of one’s life, why not make the most of such an opportunity?

While at first glance, the key to successfully attaining the goals written out during this time of year (aka resolutions) may appear to be to ascertain a route that doesn’t involve becoming frustrated and disheartened which often causes one to throw one’s hands up in the air in defeat, I would argue that the most important key is something entirely different.

During the past weekend, I was able to finally view Steven Spielberg’s film Lincoln, starring Daniel Day Lewis as Abraham Lincoln (as many already know as you may follow me on twitter and instagram).  Focused primarily  on the few weeks in January 1865,  Lincoln is resolutely determined to pass the 13th amendment to abolish slavery before the Civil War comes to an end as the opportunity was believed would be lost to garner enough votes in Congress.

Midway through the film, Lincoln has a private conversation with representative Thaddeus Stevens who also ardently wishes for abolition of slavery to occur as well as equality for all (which eventually does occur in the subsequent 14th and 15th amendment, and Civil Rights Act, but was too far reaching in 1865 in order to acquire the necessary votes). In helping to explain to Stevens why flexibility and strategic planning were important when trying to attain goals, Lincoln delivers the above quote.

Whether Lincoln actually said these words or Tony Kushner expertly wrote them, we may never know, but the explanation contains valuable, timeless wisdom.

As resolutions are written down for the coming year, you must believe in your heart, gut, soul and mind that you will achieve them. You will need this obstinate strength to adhere to the journey you have set yourself upon because there will be obstacles. There will be swamps.

But it is in knowing this beforehand that will ensure your success. While many life coaches suggest writing down obstacles that may occur at the same time you are writing your goals and then precede to write down how you will deal with such obstacles, I hesitate to instruct you to do this. Why? While, yes, you can predict some of the obstacles, I can guarantee you there will be obstacles you couldn’t even fathom. And when those unexpected moments happened after all the predicting you did beforehand, you may become so deterred that your all of your preparation was for naught (it wasn’t, but it may feel that way).

What I would suggest:

While you may be ready to make your dreams a reality now, the timing may not be perfect for the other actors in your play; however, it doesn’t mean that they’ll never be ready. Be willing to make the progress you can when whatever opportunities come your way. Because after all, anything worth achieving or attaining will take time and immense amount of effort. Call them resolutions, call them goals, call them whatever you want, but I highly recommend that you continue to improve the quality of your life, no matter how wonderful it already is. To be alive is to have an opportunity to get it right, to live up to your full potential. And if you’re alive, you have more potential to discover.

You must know I’m in the middle of my journey as well, and I refuse to give up. Are you with me? 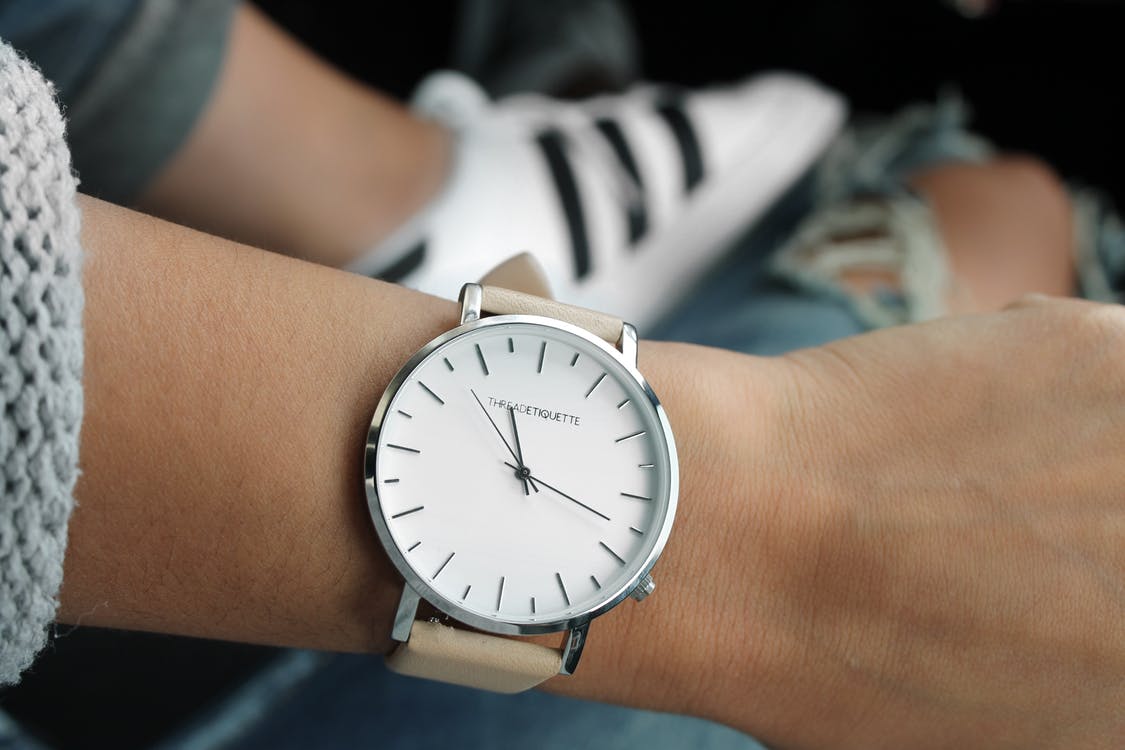 7 thoughts on “Turning Goals into Reality”