“The choice is always yours. Whatever society may claim, they can’t control you.” —as shared in the film Enola Homes (Sherlock to his sister, Enola)

To give people choices is to give them responsibility. In said responsibility then lies opportunity. It is then up to us, those given a choice, to choose well.

Without giving the film’s entire plot away, recently released film on Netflix, Enola Holmes, contains an overt feminist message. Breaking the fourth wall from the beginning of the film to the end, Enola, played by Millie Bobby Brown, both a young and adult audience will not be confused about the intended message. This is not to say that a young audience could not have figure it out had such a direct method not been used, nor is it to assume that an adult audience would have figured it out had the indirect message been chosen. But it is to say the message is provoking much conversation between multiple generations about why certain norms existed, some still remain and others are crumbling.

TSLL’s mission statement was written ten years ago and in an excerpt contains the phrase “The simply luxurious life is . . . a truly fulfilling life instead of [one in which we are] being led around by the nose; thereby, creating a life of true contentment”. Recently, a reader expressed dislike for the phrase “being led around by the nose”; however, the choice to include it was paid careful attention and selection and will not change.

To pull back when initially having gone along with what society nudges, dictates or requires, is to cause immediate and sensational pain should something “be hooked in our nose”. The instinct is to walk forward and follow if for no other thoughtful reason than to avoid the pain and feel immediate comfort. It is a natural choice – to survive – and in this case to not cause physical pain to ourselves.

Exercising the right to choose takes away in some small, yet significant way another’s power over us, and if the one who initially retained the power is not secure in themselves to continue to live well by their own abilities, etc., such a choice is not given to another who had once been without.

To endure the unease at the very least of “not being led around by the nose” is a choice to endure temporary pain, to experience the unknown but certain struggle, yet it is the only way to discover a fulfilling life if the life you were living brought discontent and a feeling of despair that a brighter future was not possible.

However, let me also remind of the unnecessary pain when inflicted upon ourselves and yes, others when we pull away without knowing why we are pulling away. If we pull away, rebel, protest, resist, simply because “it is what others I wish to be aligned with are doing”, then we are still following to unconsciously avoid the pain from that “thing”, that enticement by society to follow – thus still being led around by the nose.

How do we ensure we are conscious and knowing in our stepping away from being led around by the nose?

First explore, do your homework, come to understand the genesis of any conflicting approaches or ways of living. Your success to arrive at the desired goal lies in knowing why you “protest” and in knowing “how” you will navigate along your own path toward your goal without causing the same pain to others who don’t agree that you once felt yourself.

However, for the purposes of today’s post and TSLL, “not being led around by the nose” reminds us to get to know ourselves, to speak truthfully and kindly to ourselves and to find the courage within ourselves to live in alignment with what we discover. Along the way we may have to experience temporary pain in order to open doors for ourselves that were not previously held open by society, but once we open the door, it will be opened for others. Our actions initially may be discombobulating to those who have known us as we were and even discombobulating to ourselves as we wade forward into an unknown, but the peace of mind striving forward will bestow upon our daily lives, each day, year and decade more deeply felt, is the reward.

Why Not . . . Celebrate the Struggle?

Why Not . . . Celebrate the Small, Yet Significant Private Life Moments?

~Beginning on October 1, 2020, a significant change and much anticipated improvements in engagement will be coming to TSLL blog. Only subscribers will be able to view more than five posts a month along with other exclusive content (Shannon’s Home & Garden Tours, Giveaways, Saturday Ponderings, etc.). Learn all about TSLL’s Soft Paywall here. 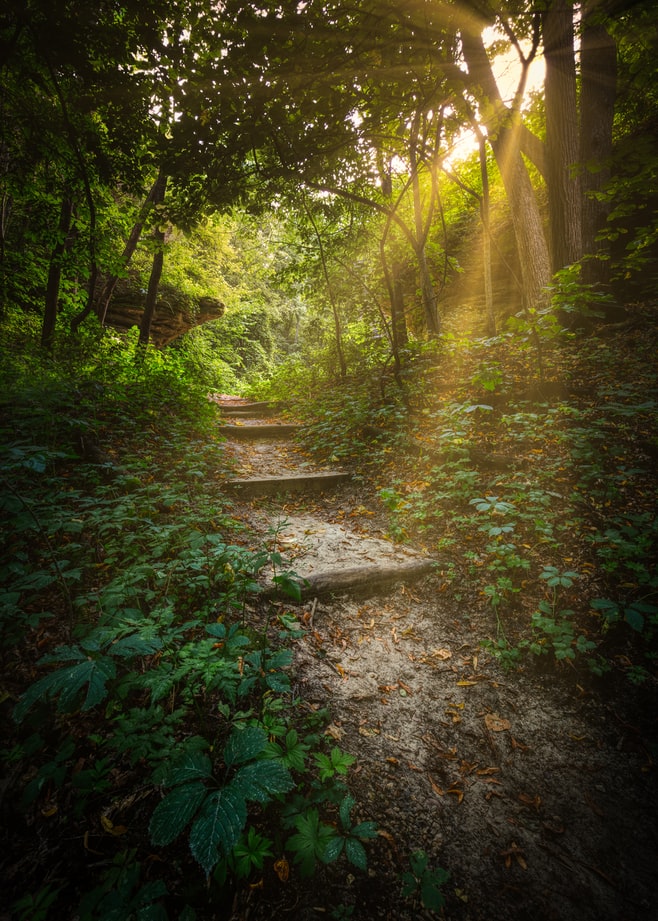 12 thoughts on “The Choice, the Struggle and the Reward”