Winning the Emmy for Outstanding Acting in a Comedy Series this past September, Jean Smart stars as Deborah Vance, a legendary Las Vegas comedy who is currently struggling to retain the prestige and respect from earlier years. Enter the entitled 25-year-old Ava played by Hannah Einbinder, the outcast writer moving her life from Los Angeles to add a fresh and updated take to Vance’s struggling career.

Hacks can be found on HBO Max and debuted on May 13th. With ten episodes, I finally sat down to watch the series this past December and binged the entire series in a matter of days. The tension between the two women (Smart and Einbinder) from two vastly different generations, both trying to give life to their careers adds comedy at every turn and laugh-out-loud bantering in nearly every exchange between Vance and Ava.

A second season is expected (thank goodness!) as with each episode my attention continued to be held and with the final couple of episodes deepened my affection for Ava as well as Deborah and their life journey which led them to where they currently are and why they have the walls they have. The supporting cast as well with Carl Clemons-Hopkins starring as Vance’s COO turned CEO at the helm adds multiple layers of banter about current cultural as well as generational topics, and ever-attention grabbing exchanges between the two leads of the show.

HBO Max has made the first episode free to watch, so be sure to take a watch and see if you too may enjoy this new series that has captured critics and viewers applause.

Check out the trailer below.

Hacks was the Petit Plaisir for episode #320 of The Simple Sophisticate podcast – What If . . . This Was the Year It All Came Together? Are You Ready? 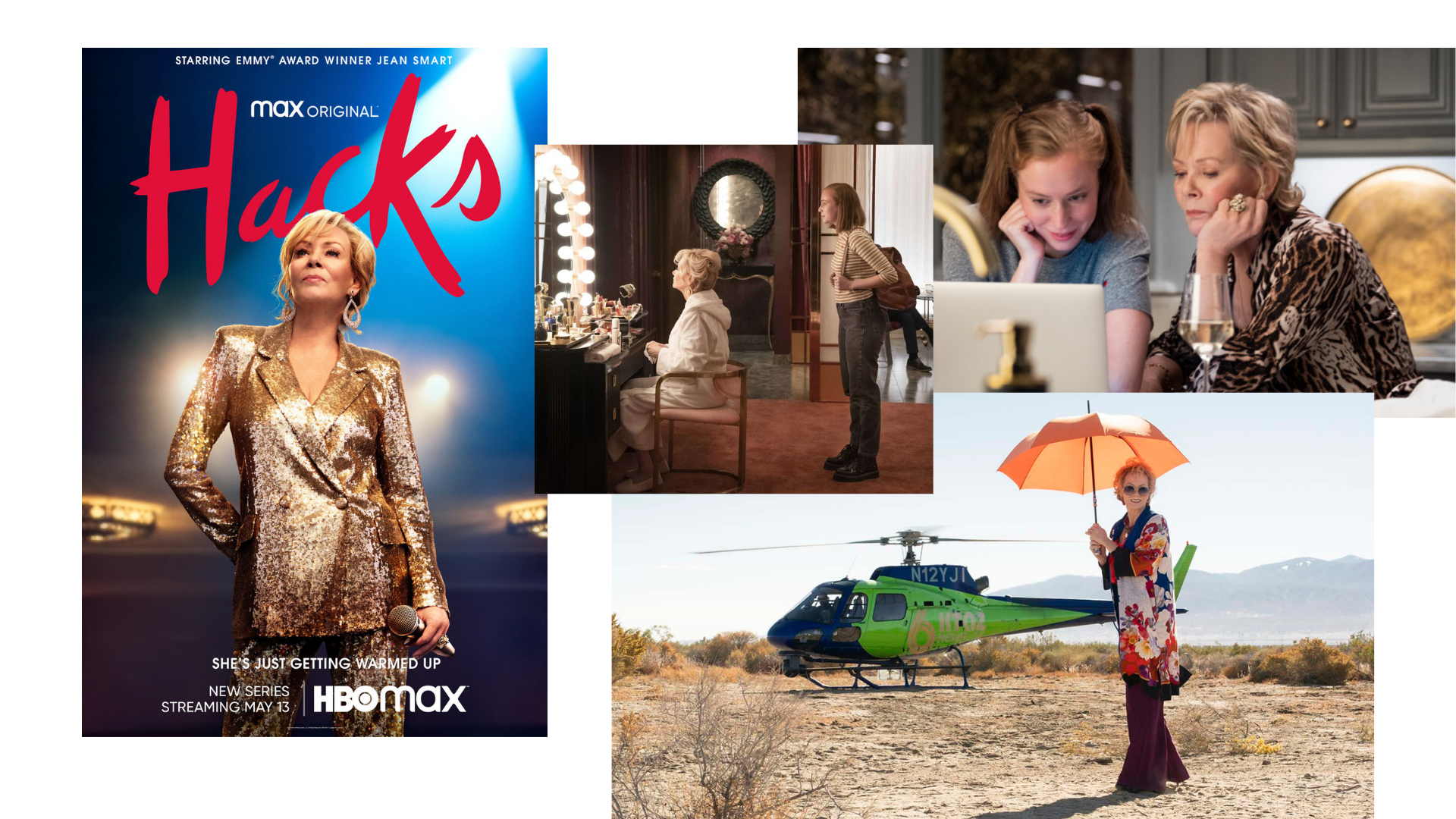