“Things in their original simplicity contain their own natural power, power that is easily spoiled and lost when that simplicity is changed.” —Benjamin Hoff, author of The Tao of Pooh

~Below is a list of the life lessons shared on today’s podcast episode. For detailed conversation about each point, be sure to listen to the audio version as Shannon elaborates on each point.

The written character P’u (pronounced Pooh) is defined as natural, simple, plain, honest. This basic Taoist principle not only applies to things, but to people too

1.Find what you can uniquely give the world

“The Way of Self-Reliance  begins with recognizing who we are. Each of us has something special hidden inside somewhere. But until we recognize that it’s there, what can we do but splash around, treading water? The first thing we need to do is recognize and trust our own Inner Nature, and not lose sight of it.” P. 65

2.Life can be truly fun, no matter what your age

“When you discard arrogance, complexity, and a few other things that get in the way, sooner or later you discover that simple, childlike and mysterious secret known to those of the Uncarved Life: Life is Fun.”

Cleverness has its limitations. It’s mechanical judgments and clever remarks tend to prove inaccurate with passing time, because it doesn’t look very deeply into things to begin with. P37

3. Just be yourself, embrace your awesome

“When you know and respect your inner nature, you know where you belong.”

“Cottleston Pie – a way of saying inner nature. No two people are the same either. Everything has its own inner nature. Unlike other forms of life, though, people are easily led away from what’s right for them, because people have brain and the brain can be fooled. But many people do not look at it or listen to it, and consequently do not understand themselves very much. Having little understanding of themselves, they have little respect for themselves, and are therefore easily influenced by others. “P. 57

4. The change you want does not exist outside of yourself

“Real progress involves growing and developing, which involves changing inside.”

5. Be patient on your journey

“No matter how useful we may be, sometimes it takes us a while to recognize our own value.” p. 117

6. Being an optimist will serve you well

“The play-it-safe pessimists of the world never accomplish much of anything, because they don’t look clearly and objectively at situations, they don’t recognize or believe their own abilities, and they won’t stretch those abilities to overcome even the smallest amount of risk.” P. 122

“Wisdom, Happiness, and Courage are not waiting somewhere out beyond sight at the end of a straight line; they are part of a continuous cycle that begins right here . . . it’s sometimes referred to as the Snowball Effect, which can remind you of the time you pushed that little ball of snow along, and it got bigger and bigger until it got so big you couldn’t stop it . . . now the principle can work negatively or positively. It can promote cynicism as easily as it can encourage hope . . . the important thing is to make it work for yourself and for the benefit of others.”

7. Discover the Power and Opportunity for Rejuvenation with Time Spent with Yourself

“Music is the space between the notes – emptiness cleans out the messy mind and charges up the batteries of spiritual energies – Loneliness actually begins when all the spaces are full and the tv gets turned on to make it go away. The power of a clear mind is beyond description.”

~15 Everyday Habits to Live a Life of Contentment, episode #93

~Authenticity: The Courage to Be Yourself, episode #6

~The Marvelous Mrs. Maisel, Season 2 (especially episode 2 as it is set in Paris) 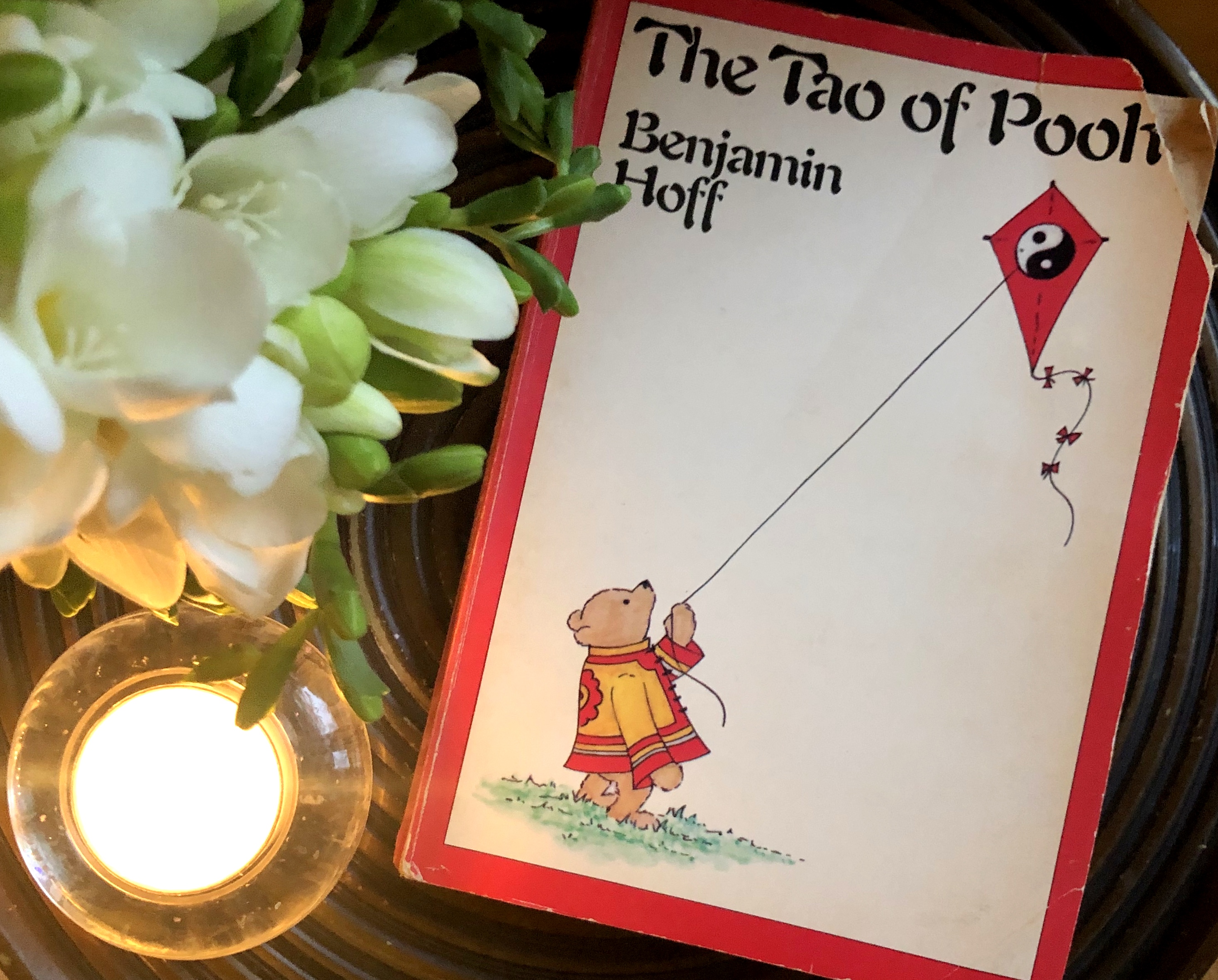