I am always looking for that nuance, that moment of truth, and you can’t really do that fast. —Paul Thomas Anderson, an American filmmaker

For anyone who has felt rushed to take a side on anything throughout their life, look to nuance.

For anyone who has been drawn to something but not exactly knowing why or how to simply explain it to someone else, look to nuance.

For anyone who wishes to reduce the stress in their lives and engage in more constructive conversation, look to nuance.

I have learned over the course of nearly 19 years of teaching that rushing to a concrete opinion, simplifying nearly any issue or event or person down to one side or another is a fool’s pursuit and without fail will find me correcting, clarifying, back-peddling, you get the idea days, weeks, months and sometimes years later.

Having listened to a recent interview with late night show host Trevor Noah, he spoke to this habitual cultural tendency of Americans to ignore nuance and assume there are only two sides to nearly every issue, large or small. In so doing, he shares, we create an avoidable conflict with each other.

“I think America’s strange, in that Americans are always told that there are only two sides to sides to every story, two sides to every debate, two sides to every argument. And I am vehemently opposed to that idea . . . If you only have two choices, people are always going to make one of two choices. Which means people are automatically going to be against each other . . . Nuance doesn’t sell as well in America. Nuance means you can’t just take a stand and fight the other person. Nuance means we have to talk a little bit more. And until the American political system can find a way to represent the nuance that exists within America, you are going to create this false impression that there is This or That . . . no, no, no, no, no . . . [Because life really is grey].”- Trevor Noah, in his discussion on CBS Sunday Morning July 12, 2020

Of course, he is primarily speak to the political system in America which currently include social, cultural and civil rights issues deserving of our attention, but his general point about the value of nuance of acknowledging and accepting it is valuable insight.

But first, wait. Let’s back up. What is nuance?

nuance (n): (1) a subtle distinction or variation; (2) sensibility to, awareness of, or ability to express delicate shadings (as of meaning, feeling, or value)

One of the primary objectives I try to teach my students when argumentation as well as current event are discussed is to step away from the edge of either one side or a directly opposite side and step into the grey area because there is usually always a lot of grey to make our way through. And because there is an immense amount of grey, it means we will have to spend time exploring all that we discover. In other words, jumping to any side so simplified as to create sides and thus a combative society is destructive to understanding and progress as a whole.

“Demands for solidarity can quickly turn into demands for groupthink, making it difficult to express nuance.” —Roxane Gay

Definition of groupthink: (1) A process of reasoning or decision-making by a group, especially one characterized by uncritical acceptance or conformity to a perceived majority view; (2) decision making by a group (especially in a manner that discourages creativity or individual responsibility)

There are undoubtedly many origins of how America became a largely “Two Sides only” country as Noah speaks to above, but as someone who participated in sports for years, it was made clear to me that while sports can have many positive attributes – sportsmanship, team-work, discipline, just to name a few – sports can also foster divisiveness in a myriad of behaviors carried on well beyond the field/court/course/arena/etc. that are destructive when either the fans or the players cannot leave it on the field. Competition to a point is healthy, until we take it where it wasn’t meant to go – our politics, our relationships, and everything not associated with the game at hand.

Interestingly enough, the nuances of living well, of living in a civilized society full of choices, is something we are seeing being inhibited by the pandemic. And since we are speaking about sports, when I heard the quote below over the weekend, it gave me great pause about the good fortune we largely took for granted not a mere four months ago.

“Sports are like the reward for a functioning society. ” —Sean Doolittle, MLB Washington National’s pitcher

The same could be said for attending the symphony, sitting in a movie theater, a stage theatre, a concert hall and so many other extracurricular pastimes. We miss the nuances because they made living a glorious experience.

Part of the reason nuance may be ignored by some is because it is simpler to do just that – ignore it. It’s not easy to have a critically considered conversation about topics with substance. It’s also not easy to present a complex idea to the public AND help them to truly understand it. Communicating clearly, leading well to abide by those you are leading, is hard.

There is a reason leaders who don’t want their followers to think for themselves, simplify complex policies and ideologies to an either/or choice: they do not want them to think about it because if they do, they may realize the leader’s approach is destructive to the larger good as the issue is far from simple and quite complex. All the more reason to make sure we each are critical thinkers, thinking for ourselves, keeping an open mind, examining multiple credible sources and asking effective questions.

Living a life of nuance requires that we . . .

“We live in a culture where the one who shouts the loudest gets the most attention. It’s not in the vulgar, it’s not in the shock that one finds art. And it’s not the excessively beautiful. It’s in between; it’s in nuance.” —Duane Michals, an American photographer

Let us choose today and as we move forward to celebrate and acknowledge the nuances in our lives and in others and in the world that surrounds us. When we choose to do so, we are choosing to live more consciously, and when we live more consciously, we partake in more civil and productive discussions. All of this is to say when we have mastery over our emotions, our minds, and thus the quality of our lives, we begin to see the life and the world we want to live in.

Two Secrets to Living a Life of Quality 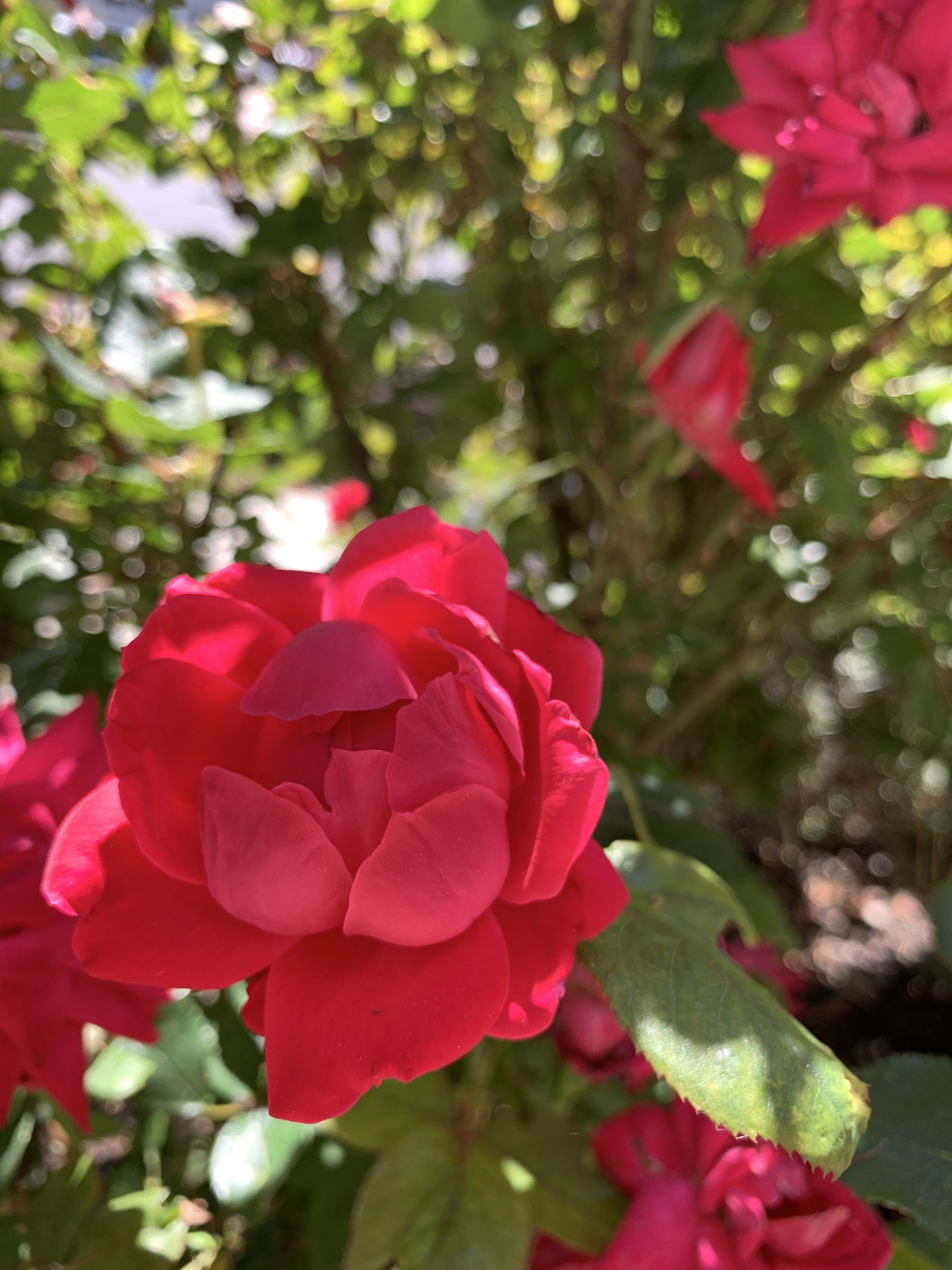 16 thoughts on “The Importance of Understanding, Seeking and Embracing Nuance in Our Lives and Our World”