Eight years ago, Jason Sudeikis starred in a lengthy ad on NBC Sports to promote a new addition to their television line-up. Starring in the role of an ignorant American football coach who was about to embark on a new venture as a British soccer (British football) coach, the hilarity of his unassuming honesty of his ignorance struck a cord of lovability and likability.

While taking seven years, eventually, the coach/show came to life as Ted Lasso (Sudeikis) and the series premiered in Fall 2020 on Apple TV+ to great critical review. Set in London, the soccer team (British football) is Richmond, and Lasso along with his assistant coach, Coach Beard (played by Brendan Hunt who also helped create the show), are the only primary American actors. The rest of the cast comprises of British talent to the delight of Anglophiles – Hannah Waddingham, Brett Goldstein, Juno Temple, Nick Mohammed, Jeremy Swift and Phil Dunster. The actors cast as players on the team had to come with talent on the pitch as well and some even have experience playing in professional soccer leagues (Cristo Fernandez for example, played in Mexico’s professional soccer league, and it shows).

The second season will wrap up this Friday (October 8th), and after winning seven Emmys at this year’s award ceremony (Best Comedy, Best Actor, Best Supporting Actor AND Actress, Best Writing in a Comedy Series, Best Casting for a Comedy series and Best Sound Editing), most people have likely heard about the show; however, I couldn’t not take time to recommend watching for the reasons I find it to be most memorable and positively contributing to the media culture. From changing the stereotypical approach to sports stories, addressing the humanity of all people regardless of gender, emphasizing and promoting kindness and relationships on the sports field as well as in relationships, Ted Lasso is aware of the tropes and then tosses them on their heads in brilliant, respectful, hilarious comedic fashion.

~Make your own Ted Lasso biscuits with the official recipe here.

Listen to episode #313 in which this Petit Plaisir originally was discussed: The Importance of Finding Meaning in Life: 9 Lessons Taught by Viktor E. Frankl

Have a look at the ad that inspired the series eight years ago, and then be sure to check out the trailer for both Season One and Two below. I already cannot wait for Season Three and I am giddy as all get-out to see how Season Two concludes. 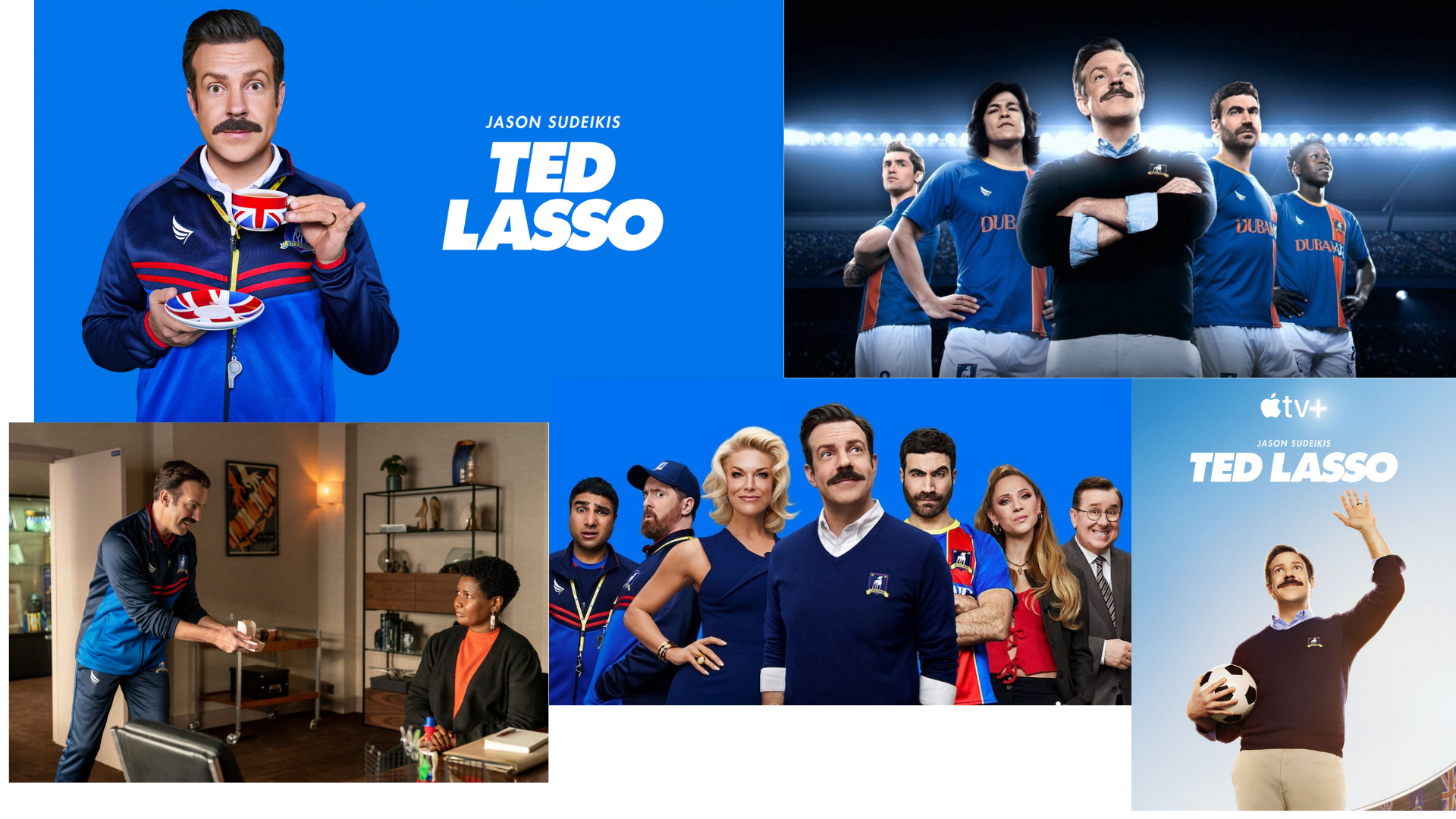