Nostalgic, yet modern. A comedy, yet filled with drama.

Co-creator Steve Martin’s Only Murders in the Building premiered in late August on Hulu, releasing a new episode each Tuesday, and now, my Tuesday nights are reserved for the trio of Selena Gomez, Martin Short and Steve Martin as they use their amateur sleuthing skills to find out who murdered Tim Kono, a fellow resident in their Upper West Side apartment building. Turning the show into a show about a show (the three podcast listeners of True Crime series themselves, begin to create a podcast titled, you guessed it, Only Murders in the Building). Each episode follows what they discover about the actual murder in their building and sharing it with listeners all the while trying to fund the show to keep Short’s character in his apartment (unbeknownst to his counterparts).

Drawing on nostalgia from capers and story-telling techniques from the past, married with jokes and contemporary issues and fads from the 21st century, the series hooks you immediately, at the very least to figure out how these once three strangers who live in the same building, the fictiously named Arconia prewar apartment building (The Belnord is the name of the building in the UWS where all the exterior, courtyard and elevator scenes are shot), will solve the mystery and with each episode, even more as you want to know what each of these three amateur detectives hold in their own past.

From the illustrated intro animations and catchy jingle to open each episode, to the cameos of one or more well-known individuals (Tina Fey, Sting and Nathan Lane in the first three episodes alone, with more to come), a muted Steve Martin making him all the more sensationally hilarious allowing Short to give full comedic chops to showcase why these friends in real life work brilliantly together and to Gomez’ dry, savvy contemporary humor, add the historic beauty of the setting and of course New York, and the series is a treat to be savored.

There are ten episodes in the first season (no word yet if a second season has been confirmed), with the fourth episode being released tomorrow – Tuesday September 7th. You know I’ll be tuning in, and maybe you will be as well. Check out the trailer below.

This week’s Petit Plaisir appeared in episode #311 of the podcast The Simple Sophisticate: How Accepting Your Mortality Sets You Free to Live More Deeply 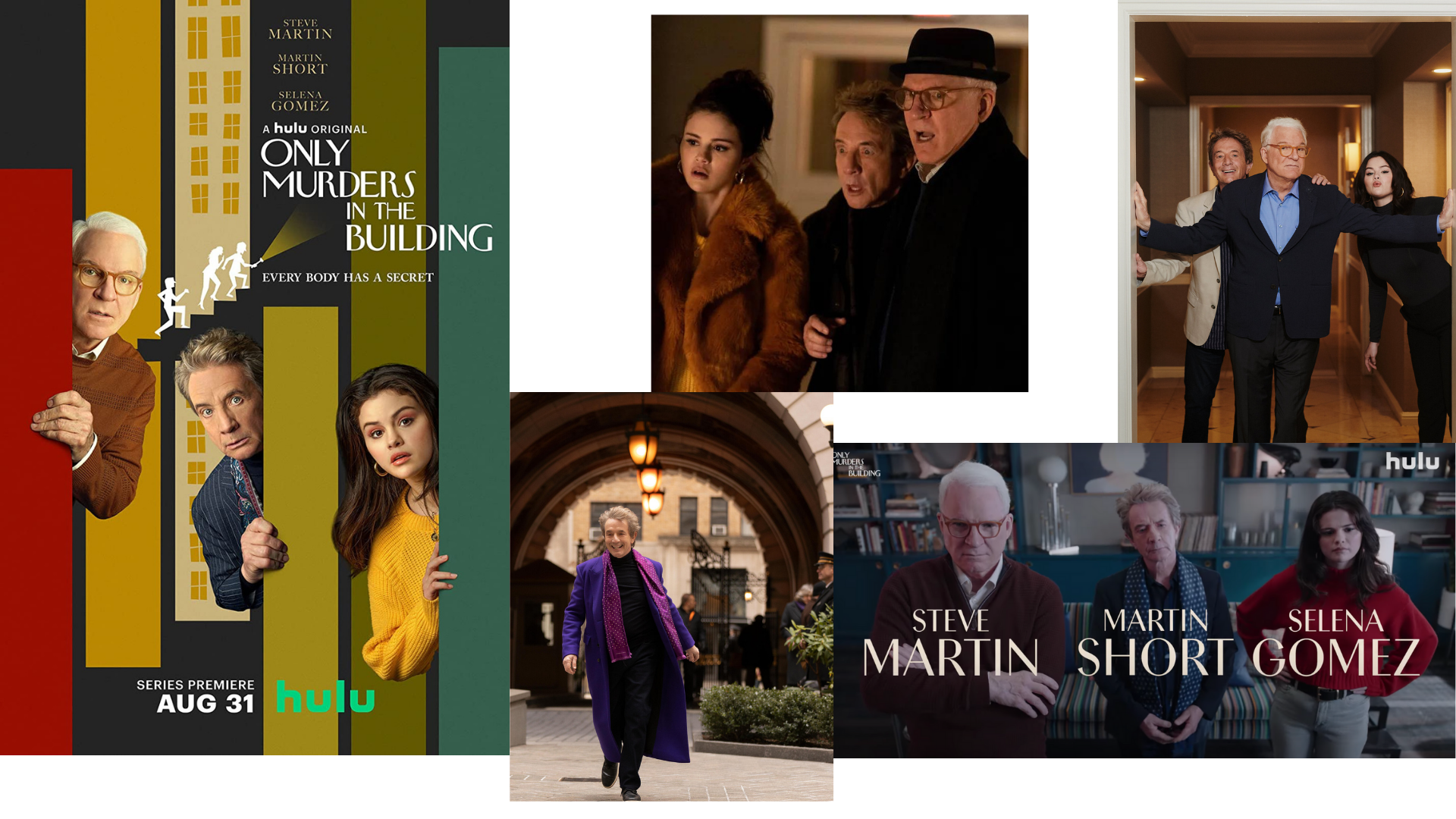 4 thoughts on “Only Murders in the Building: Petit Plaisir #311”