“Nothing in the world can take the place of perseverance.
Talent will not; nothing is more common than unsuccessful people with talent.
Genius will not; unrewarded genius is almost legendary.
Education will not; the world is full of educated derelicts.
Perseverance and determination alone are omnipotent.”
~ U.S. President Calvin Coolidge

As a young girl growing up, I was surrounded by towering mountains in Wallowa County. Mountains full of trails to traverse and high lakes to be enjoyed. So you can imagine, with one said mountain top being Ruby Peak nearly knocking at my parents’ backdoor, of course, I clocked a few hours hiking.

In the middle of a journey on a new trail, all I could see was a few feet behind me (where I’d been) and as far ahead as the next switchback. Sometimes the hike up would be a couple of miles and in a few rare instances it was closer to eight or ten. Either way, with a new trail comes the unknown of just when that beautiful, pristine lake would peer around the next bend to welcome me. However, each adventure I took up the mountain didn’t end until I reached my destination.

Upon savoring the beauty of either the deep blues of the water or surreal vantage points of the highest point, the return trip provided certainty. I knew how many switchbacks there would be. I remembered the creek that had to be hopped across, and I also knew when I’d see my car at the bottom – no uncertainty. But you see, it wasn’t until I made the initial journey that I could appreciate all that lead me to where I wanted to go.

Each one of us is on a journey, and based on the many emails I receive from you, my readers, I know that many of you are in the middle of striving toward the goal you have set for yourself. Whether it’s a professional or personal goal, working towards a promotion or strengthening your relationship, I genuinely believe so long as you are heading in the right direction, never giving up is the best idea.
Why? Let me explain.

1. Tomorrow hasn’t been written yet. You just might be surprised what is waiting to present itself to you. While the history books have all be written, the future has yet to reveal itself. And while we would like to predict what will happen or hope against hope what we don’t want to materialize, nobody really knows for sure what tomorrow will bring.  All we can do is put our best foot and efforts forward each and every day and let the cards fall where they may. All the more reason to never give up so that regrets have no soil from which to grow.

2. The only way to make the world a better place is to never give up on what it can become. I refuse to believe that anything is impossible. Change is possible, but it is not going to come easy. Nothing ever worth having ever has. So you might get tired, you may become doubtful that things will work out, your relationship may be going through a rough patch, but the only way any one of these scenarios has a chance is if you refuse to give up.

3. Don’t believe the nay-sayers. The nay-sayers have already given up, so the negativity that they perceive will remain for them in their world because they’ve thrown up their hands. You, on the other hand, will see a different world because your efforts will magnify the positive and hone in on what is possible so long as you refuse to give up.

4. Real happiness (which I define as contentment) is worth the effort. If you’re not happy, you do not have to accept this state of existing. You can change your state of mind, thus changing your world. You can change your environment so long as you are willing to do something different than what landed you in the situation you are in now. It will take work, willingness to learn and ability to take constructive criticism, but you deserve to find real happiness (contentment) so long as you put in the effort.

5. You are unique. Stop comparing yourself to others. Just because someone else has tried what you are attempting to do and didn’t succeed, doesn’t mean your fate will be the same. And just because someone’s success came about a particular way, doesn’t mean yours will follow that exact same path. Every individual has different experiences that have molded them into the person they are today and no one but that particular individual knows their back story. In other words, you are unique. Once you accept this, you will understand that your story will be like no one else’s so long as you refuse to give up.

6. Reach your full potential. Having ambition is not a horrible quality. In fact, it should be an admirable quality. However, while admired and appreciated by some, it can also unfortunately build up envy by those who aren’t willing to put in the time and exhausting hours. Defined as “a strong desire to do or to achieve something, typically requiring determination and hard work”, Shakespeare’s depiction of Julius Caesar’s downfall supposedly caused by having ambition is discovered to actually be what was most envied about him from those who assassinated him. The most important thing to remember is that each one of us has the ability to achieve our potential so long as we put in the incalculable hours toward reaching our goals – writing a novel, building a strong, supportive, loving and respectful family, being accepted into and earning a full tuition scholarship to the college of our dreams. Each of our dreams can be achieved so long as you refuse to give up.

7. Be an example and inspiration for others. As a child I can remember a few people who I looked up to and being amazed at what they were able to do – Michael Jordan’s basketball skills, a favorite English teacher’s smashing wardrobe (just to name a few) – and while they may have never even known who I was or that I was impressed, they left a permanent impression on me. See, that’s the extra gift that we often forget about as we’re charging forward toward our dreams. Someone may be watching and may be more inspired than you realize by what you are determined to do. And when you achieve whatever it is that you are after, they will believe that they can achieve it too. Refuse to give up.

“Continuous effort – not strength or intelligence is the key to unlocking our potential.” ~Winston Churchill
As you continue to climb that mountain in search of what you seek, be reassured by the fact that just because you don’t know when the beautiful destination will reveal itself, doesn’t mean it won’t. Keep hiking.
~Similar posts you might also enjoy from the archives:
*Why Not . . . Invest in Your Dreams?
*The Perfect Couple
*Easy is Never Appreciated
*Why Not . . . Have Patience?
*Little by Little, Grand Things Are Achieved 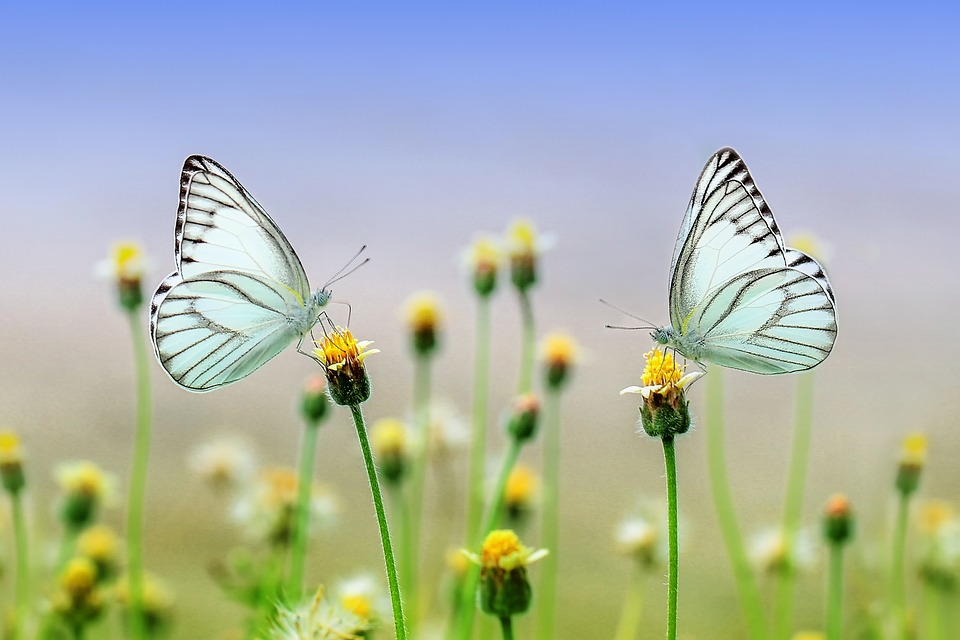 10 thoughts on “Why Never Giving Up is the Best Idea”