“It’s a funny thing about decisions. You don’t seem to need to have to talk yourself into the right one.”

Whether it is that moment when you can’t stop pretending that you’re in the wrong relationship any longer, or when you know you shouldn’t pull out your credit card yet again, or whether you should take a chance on something that your heart leaps at with only the mere mention of the opportunity regardless of whether anyone else understands your enthusiasm, the right decision doesn’t come with hesitation.

A moment in which a decision must be made is a point where you are not blind-sided with the information. In the case of a blindside, you may react impulsively, later regretting your response. Conversely, when asked point blank to choose one thing or another, you’ve generally had some time to make some precursory observations and don’t have to convince yourself of anything. Upon being asked which option you will choose, listening to your gut is mandatory.

Wrong decisions are made all of the time and are opportunities for personal growth, but take a moment to reflect upon those ill-fated choices. Were they made out of fear (click here to discover what exactly your fear is telling you)? Were they made out wanting to please or not hurt someone? Or were they made out of naiveté? If they were determined by anything more than your internal instincts, you were listening to the wrong source.

There isn’t solid proof that the guidance of gut instincts is free from failure, but with time and much practice of listening to your inner voice, each of us can become well-versed in the voice of our gut.

In an article found in the New York Times, the term gut instinct can be defined as “. . . a judgment that is fast. It comes quickly into a person’s consciousness. The person doesn’t know why they have this feeling. Yet, this is strong enough to make an individual act on it.” Dr. Gerd Gigernezer goes on to say that one’s gut instincts come from fine tuning “through time, experience and evolution.” So by practicing the art of listening to your gut feelings, you are preserving the likelihood that you will make sounder decisions in the future that are right for you.

Now, if you’ve never paid any mind to your gut, the decision-making process could potentially be rocky as you begin, but trust me, repeated practice, as with almost anything else in life, will eventually yield the desired results.  An example that comes to mind is the advice many teachers give to students who are about to take a test, “go with the answer you initially jumped to before you started doubting yourself.”  The catch here is that this only works if the student has studied the content he/she is being asked about.

Another example comes to mind in the dating world. For a young woman who has never been on a date or immersed herself romantically with the opposite sex, she has nothing to base her impressions on.  While she may receive certain vibes, she at that moment is just building her foundation for what she will later base her decisions on in the future. Or better yet, for a young teenager who is just getting her feet wet in the world of fashion, she may not know what is most flattering on her, but with time, practice and a lot of experimenting, she will become very savvy.  In other words, give your gut instincts time to develop. With anything worth achieving, it takes time. 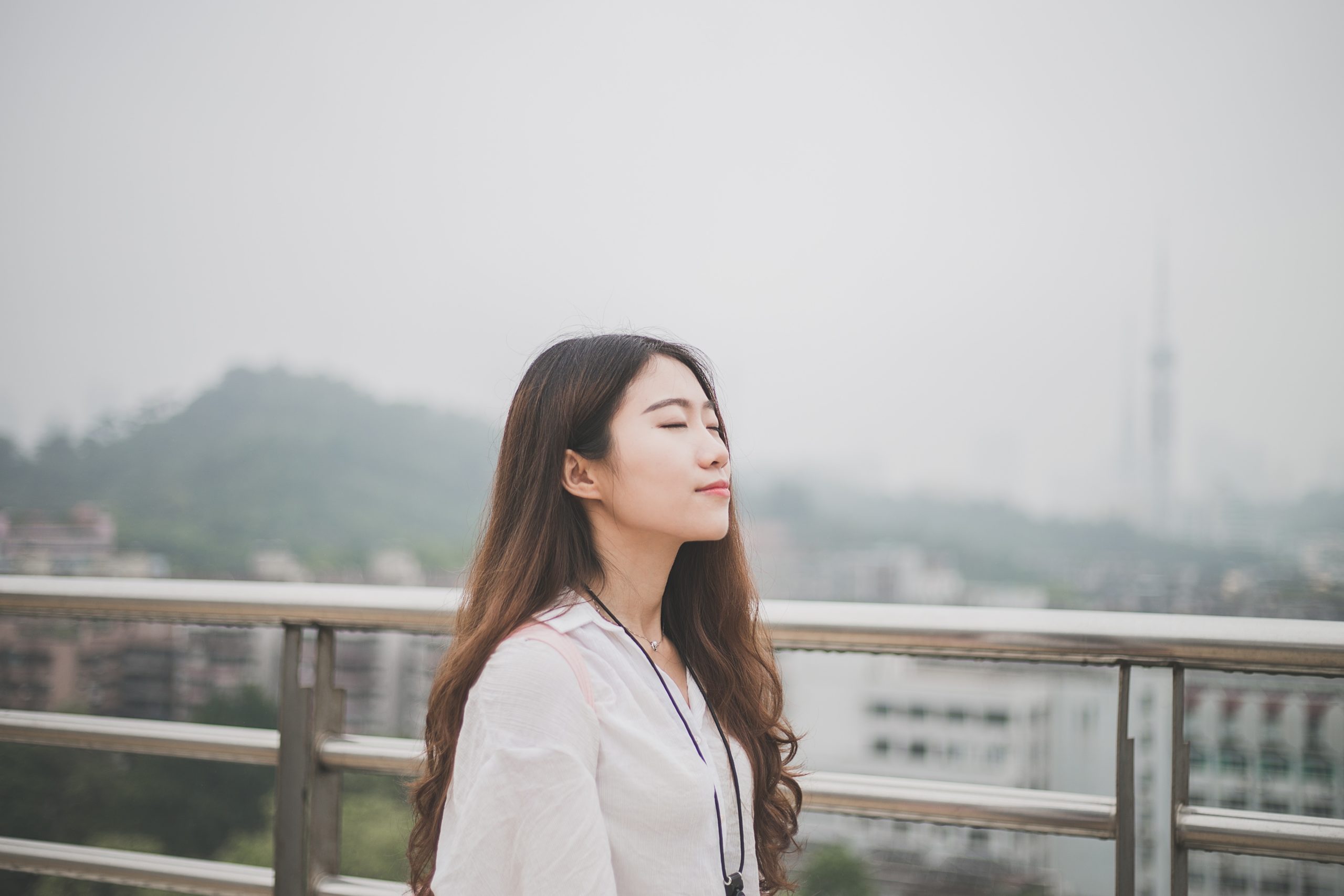 4 thoughts on “Trusting Your Instincts”