A French mystery series set in Saignac (southwestern France, near Bordeaux), Commissionaire/Inspector Magellan is the lead detective solving a new murder mystery each episode. Debuting in 2009, the fourth season was just made available on MHzChoice streaming service, being originally released in France in 2019.

The balance of seriousness on the job and playful family life is what has kept me enthralled with the series. The first season Magellan’s home life finds him raising his two young daughters, as he is a divorced father. The second season, the youngest daughter Cordelia is present as the oldest is written to have gone to school in London. As the series continues to unfold, a third temporary house guest stays with them, each one bringing humorous plot lines to keep the chuckles rolling and Magellan betwixt all the while revealing a strong relationship of trust between father and daughter as they welcome and engage with their house guest (first the city’s prosecutor 2nd and 1st half of the 3rd; and then cousin Ludo who is still living with them currently).

On the mystery solving side, Magellan’s partner, Lieutenant Berrayah played by Selma Kouchy is the a savvy, fit, don’t-dare-try-to-outrun-her detective in her own right, and the two’s exchange of respect for one another and repartee is a dependable and enjoyable constant in each episode. Magellan never brandishes a gun and relies on Selma (Lieutenant Berrayah) to be prepared while he without-fail always has her back to apprehend the run-a-away suspect, even if it is his perfectly timed use of his vehicle, opening a door, blocking a pathway, so as to blockade or trip up the suspect.

As well, I particularly appreciate Magellan’s relationship with his partner/girlfriend journalist Florence who writes for the local paper, The Sentinel. Smart, respected in her profession, the two have an equal partnership not beholden to tradition, yet full of support, sincerity and respect for each other’s careers and life.

Beginning each episode, once the murder takes place, we find Magellan and his daughter Cordelia along with their current house guest enjoying breakfast in their garden or at the kitchen table. Croissants and/or tartines, cafe au lait, a simple everyday setting. His phone rings. Lieutenant Selma is calling and he must report to the murder scene. From there the episode unfolds, and all the while we pick up on a bit of our French language (the series is subtitled).

If you too are all caught up on the four seasons, look for a new episode to be released each Tuesday (episode 4 drops this week of 10). Watch on MHzChoice directly or via Amazon Prime.

from episode #316: How to Create a Life Full of Vitality (and how it contributes to your overall well-being) 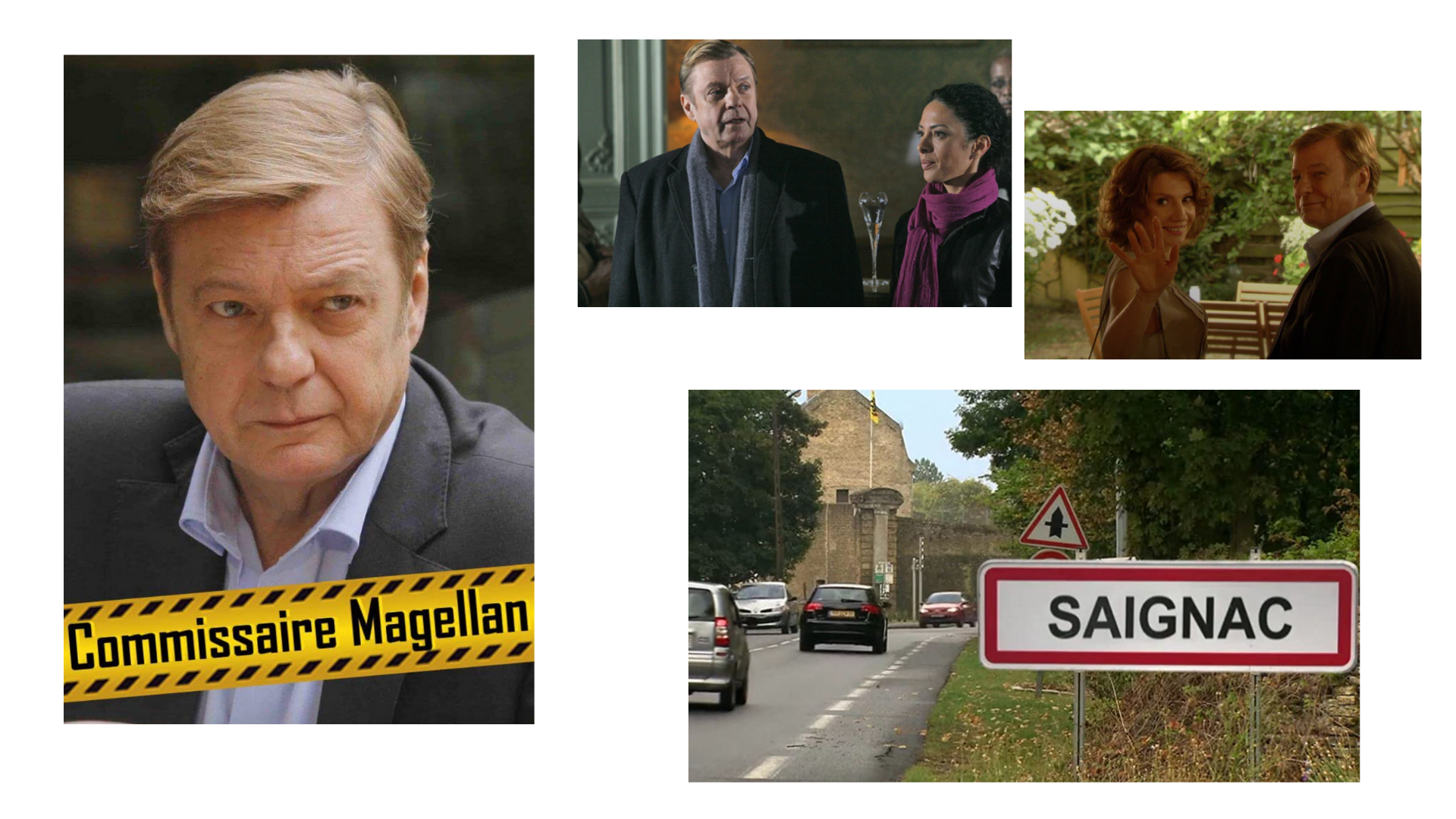