A brilliant and bright late October day unfolded one afternoon, and as I didn’t feel well, I stayed inside but still held puttering in the garden in my mind, so I chose to watch a documentary I had long been meaning to watch but never got around to.

The Gardener, released in 2018, spotlights the vast garden Jardins de Quatre-Vents located in La Malbaie, Quebec, Canada created, designed and cared for by Frank Higginson Cabot. Cabot, a WWII vet who brought his many travels to life on the property handed down to him from his parents, whose grandparents immigrated from Europe in the 19th century, gradually created grounds of various garden spaces that honor the gift each season brings as well as talents from around the world who came and worked with him on his hopes for the space. Prior to his passing away in 2011, Cabot sat down for extensive two days worth of interviews which is what gives this film such insight into how his mind worked, what his inspirations were for each space and why he created the Conservation of Gardens in 1989. Have a look at the trailer below and find it wherever you stream films.

This Petit Plaisir appeared in episode #315 of the podcast – Being in Love, Being HSP and Being at Peace with Ourselves and the One We Love 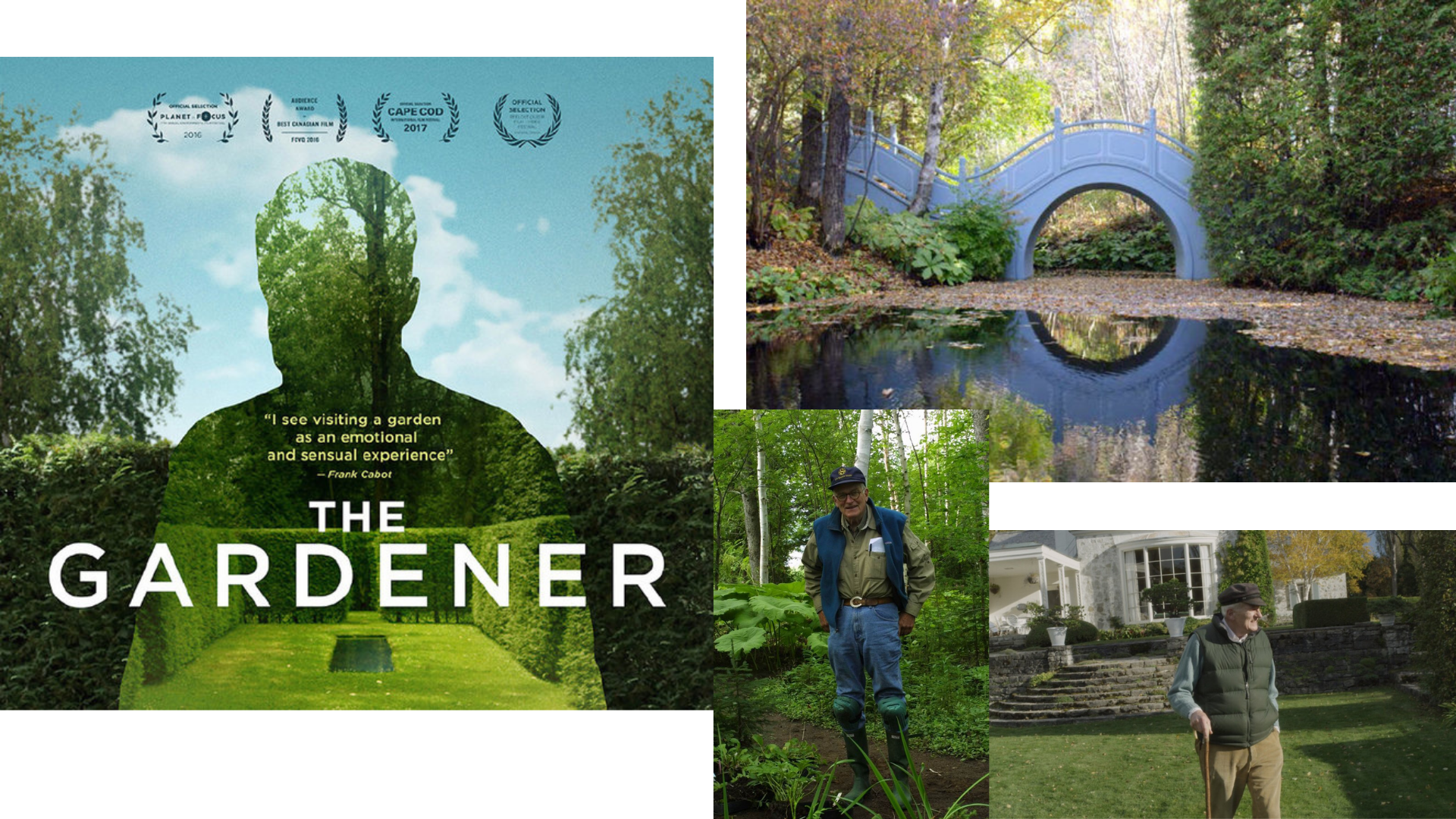