Wow. Oh my goodness, wow. I will admit, I initially hemmed and hawed about whether to watch Lupin back in January when Part One premiered on Netflix as I am not a fan of crime shows – primarily because they are unnecessarily gory and explicit in violence. Fast-forward to the premise of Lupin: A classic French story told in the most unique storyline for modern viewers, the screenwriter was adamant the series be “a violence-free series”. Phew! I tuned in. Call me a fan without question.

If you have not yet viewed the first five episodes of Season 1, Part One, then you have four days to get caught up before the much anticipated Part Two drops this Friday (June 11th) on Netflix.  The series is already the most-watched non-English series on Netflix, and before Season two has been released (likely next year – 2022), the third season has been secured. Yep, the show has been incredibly well received.

The videography of Paris, especially in and outside of the Louvre in the first few episodes of Part One is breath-taking, and Part Two (as well as the last episode of Part One) takes viewers to the northern French coastal town of Étretat. Cesar winning actor Sy Omar plays the gentleman burglar, and he is just that, emphasis on the former. Sy himself compares his role as Assane Diop in Lupin when asked by Jimmy Fallon in a press interview to the French version of James Bond, and I can absolutely see the similarities, yet in my opinion, Lupin takes the capers and his character to the twenty-first century – more aware of the world and its progresses, far less chauvinistic and well, let’s be honest, the series is set in France, so I prefer Lupin. 😉

I highly recommend watching it with the original French language (and simply turn on the subtitles) as the dubbing, at least for me, ruins the full experience of the plot and palpable energy. You may need to adjust this setting on your Netflix account, but once you do, you won’t have to do it again.

Rest assured, I will be tuning in this Friday as Part Two (which consists of five episodes) is released.

When asked if he and the production team knew the series would become so popular internationally, Sy shared while of course they couldn’t predict the audience’s response, they felt the opportunity to present their series on Netflix, which is the ‘Olympics of TV series’ put quite a bit of pressure on them as they were “carrying the French flag and we wanted to make sure we carried it properly, so we worked hard and we’re so happy and thrilled that people like it.”

Learn about the series which puts a new twist on a classic French tale and discover the inspiration which guided the series as it came to be. Check out both the trailer below for Part One and Part Two (just below).

Today’s Petit Plaisir was shared in episode #307 of the podcast titled How to Step into your Fullest True Self — The Way of Integrity, as taught by Martha Beck 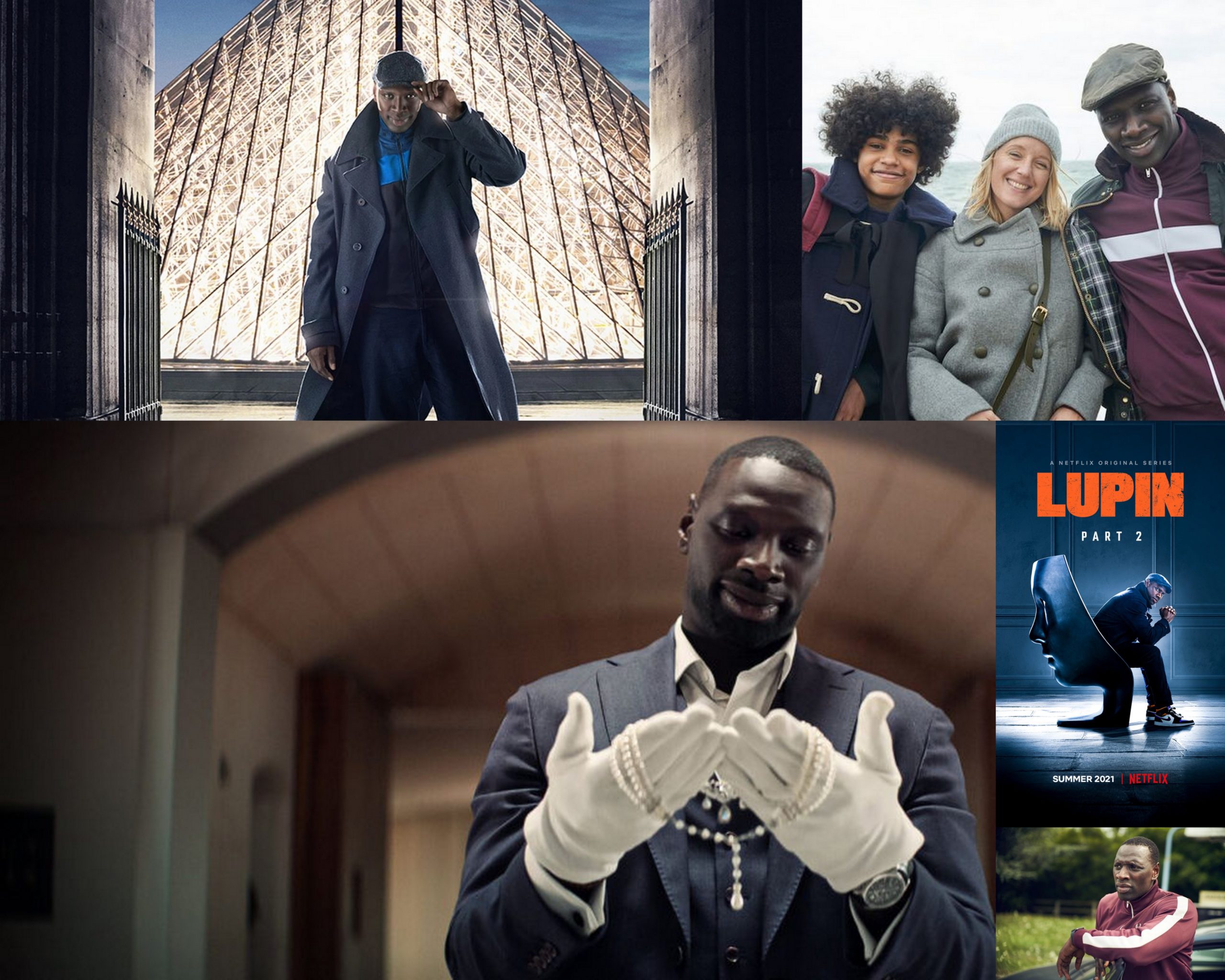