“There is nothing like returning to a place that remains unchanged to find the ways in which you yourself have altered.” ― Nelson Mandela

It happened by chance recently that I had a meeting with a friend who I have known for some time but hadn’t touched bases with in quite some time. While cordial, genuine and kind, there was something that was no longer there. While our lives had both taken separate paths, our respect for each other’s choices was quietly apparent; however, for some reason I found myself more reserved, more at peace, less in need of disclosing my entire life history to catch each other up. After taking some time to understand why this particular encounter was not as I had expected, I came to realize that I had grown. Now, I can’t speak for my friend (they may have been feeling similarly), but I know now that I was no longer the person I was when we first established a friendship, and who I continued to allow myself to be whenever in their company. And for the first time, I was content being the person I have been gradually evolving into and didn’t fear judgment or a need to regress into the comfortable assumption of who I used to be.

Whether it’s a moment of discovery while seeing an old friend or returning to a familiar town, haunt or event that you once used to frequent, life presents moments that reveal how far we’ve come in the progression of achieving the life we desire. After all, small changes don’t seem to be noticed, but when they continue to increase, building upon one another, you eventually realize that you’ve progressed a great deal. Maybe even more than you, up until that point, realized.

So while the destination may have been what spurred you forward initially, when you arrive at your destination, take a moment to realize that the person who began the journey is not the same person who finished it. The journey, if you allow it to, will change you. The lessons you learn along the way will show you what you are truly capable of, and it is these very lessons that allow us to shed what we thought we might be forever stuck inside and become who we’ve always wanted to become (or didn’t know we could be).

This is precisely why the journey is so much more satisfying than the actual destination. The misunderstanding often derived from the adage “The journey is the reward,” is that the destination isn’t rewarding. Quite the contrary. In fact, the destination creates an exhilaration that is astounding and momentous, but the extra bonus is that the journey is even more amazing. So in essence, you are able to enjoy a twofer. Now if that isn’t reason enough to prompt you to begin striving for your goal, I don’t know what will do the trick.

Have a beautiful and productive Monday everyone. 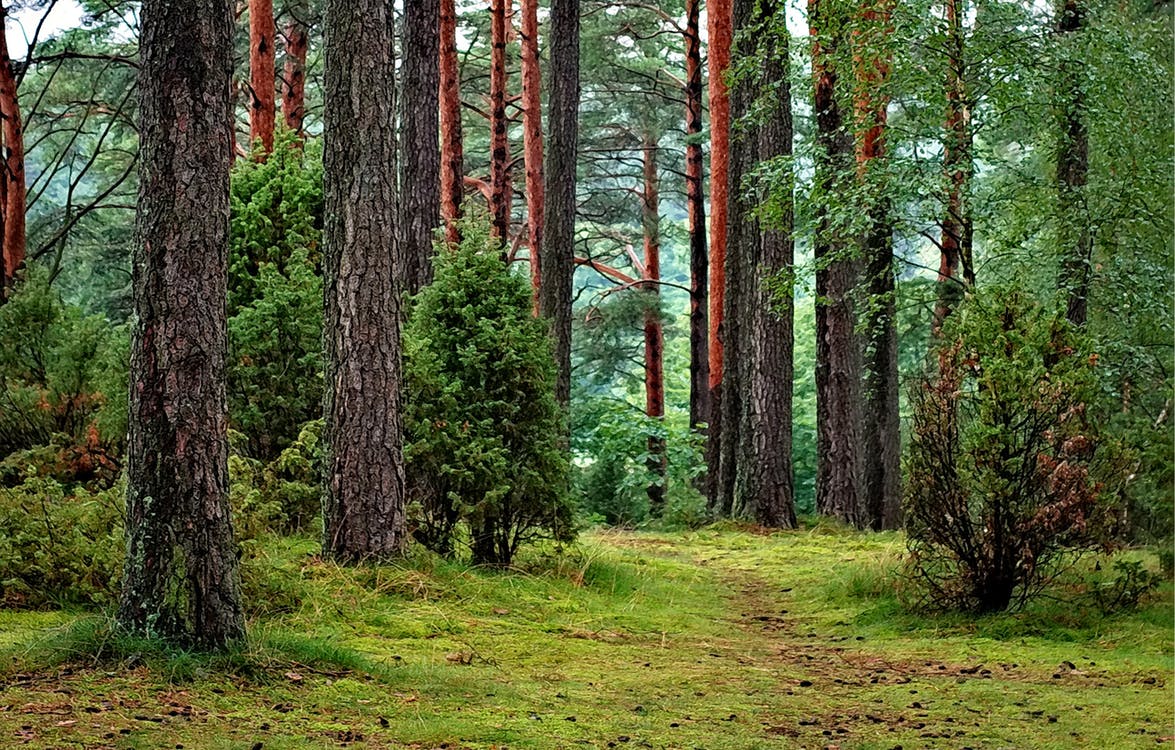 2 thoughts on “Why the Journey Surpasses the Destination”