“He who would learn to fly one day must first learn to stand and walk and run and climb and dance; one cannot fly into flying.”

Did you know that one of the most famous, well-known, respected men in American history at the age of 50 had not acquired success as we know it? In fact, what he had experienced was many a disappointment.  Here are just a few of these said disappointments and struggles: being forced out of his home along with his family at age 7, losing his mother at age 9, at age 22 losing a job as a store clerk and while wanting to go to law school, being unable to because his education wasn’t adequate, losing a youthful love to an untimely death and at age 28 being rejected upon asking his next love to marry him, failing the first two attempts in bids for Congress and upon being elected his third time, losing his re-election two years later, suffering a nervous breakdown, losing a young son,  and making two unsuccessful attempts at earning a seat in the US Senate.

Quite a laundry list of obstacles, moments to provoke extreme doubt and prompt one to possibly lose hope. It would almost seem this entire list couldn’t be equated with just one person, but it is. After all of this strife, at the age of 51, Abraham Lincoln was elected the 16th President of the United States, yet unfortunately, the heart-breaking moments didn’t stop there.

Why speak of such struggle? Why focus on all of the tough times?  What can Lincoln’s life teach us? What lessons can each of us learn from his harrowing experiences?

Great leaders don’t just materialize. Great success and a respected character don’t just appear out of thin air. As Lincoln’s life demonstrates, a life of integrity, a life full of appreciation and something worth admiring occurs after much struggle.

True success, creating a life that achieves contentment and inspires those around you to soar as well is something that requires a person of inner strength which is fostered by persevering through challenging times. While there are many in our world who understand this fact, there are far too many who believe that success comes to those who put out their hand and ask politely for it, and upon being laughed at or ignored, stomp their foot and whine. But David Bly reminds us in a succinctly put analogy, “Striving for success without hard work is like trying to harvest where you haven’t planted.”

The truth of the matter is, whining and pleading will achieve nothing of value and maybe some pity. So instead of blaming our troubles for our inability to achieve the success we had dreamt about, why not be grateful for them and turn them into something beyond our initial imaginative desires?

Why not take it on the chin? So you were rejected, so the job you’ve coveted for years isn’t hiring, so your car breaks down, so you are faced with a medical situation you hadn’t planned on – look deep inside yourself, find your strength, tap into it and burn the midnight oil to make a seemingly unfortunate situation into something that will leave people inspired and you realizing the amazing strengths you may not have known you had.

Think about it this way, if everything in our lives ran smoothly and not one obstacle ever presented itself, would we ever realize our true potential? I highly doubt it.

Don’t get me wrong, times of struggle are not something I wish for, but it is in those moments when you are being tested that you can either choose to fail and remain where you are, or take it for the opportunity that it is and turn into gold.

Have a beautiful Monday everyone, and remember, good things don’t come easy, so I leave you with an extra quote today.

“You have to put in many, many, many tiny efforts that nobody sees or appreciates before you achieve anything worthwhile.” 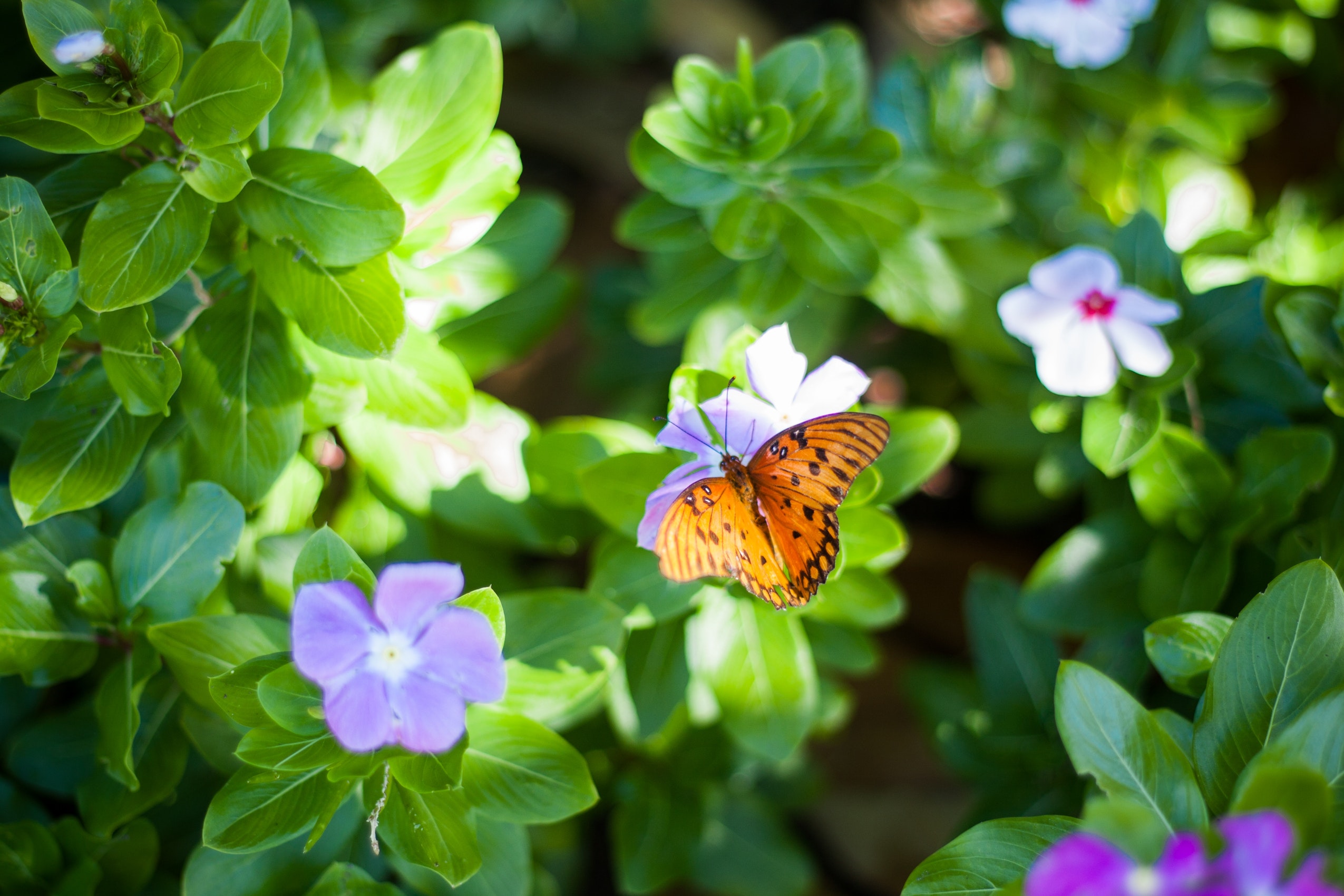 13 thoughts on “Through Struggle Comes Success”