A recipe that has become part of the legacy of French restaurant Troisgros located in Roanne, France, a restaurant that has earned three Michelin stars and continues to be named one of the best restaurants in the world, is one you can make in fewer than 15 minutes.

Current head chef Michel Troisgrois, the son of one of the co-founders of the restaurant that opened in 1957 and earned its first Michelin stars in 1968, now named La Maison Troisgrois, and this recipe while no longer on the menu, will be made by request from food connoisseur.

Tune in to episode #345 of The Simple Sophisticate podcast and step into the kitchen with me as we make this dish together. Simple, substantive and oh so very delicious.

Watch Michel Troisgrois make this dish in the kitchen at the famed restaurant below. 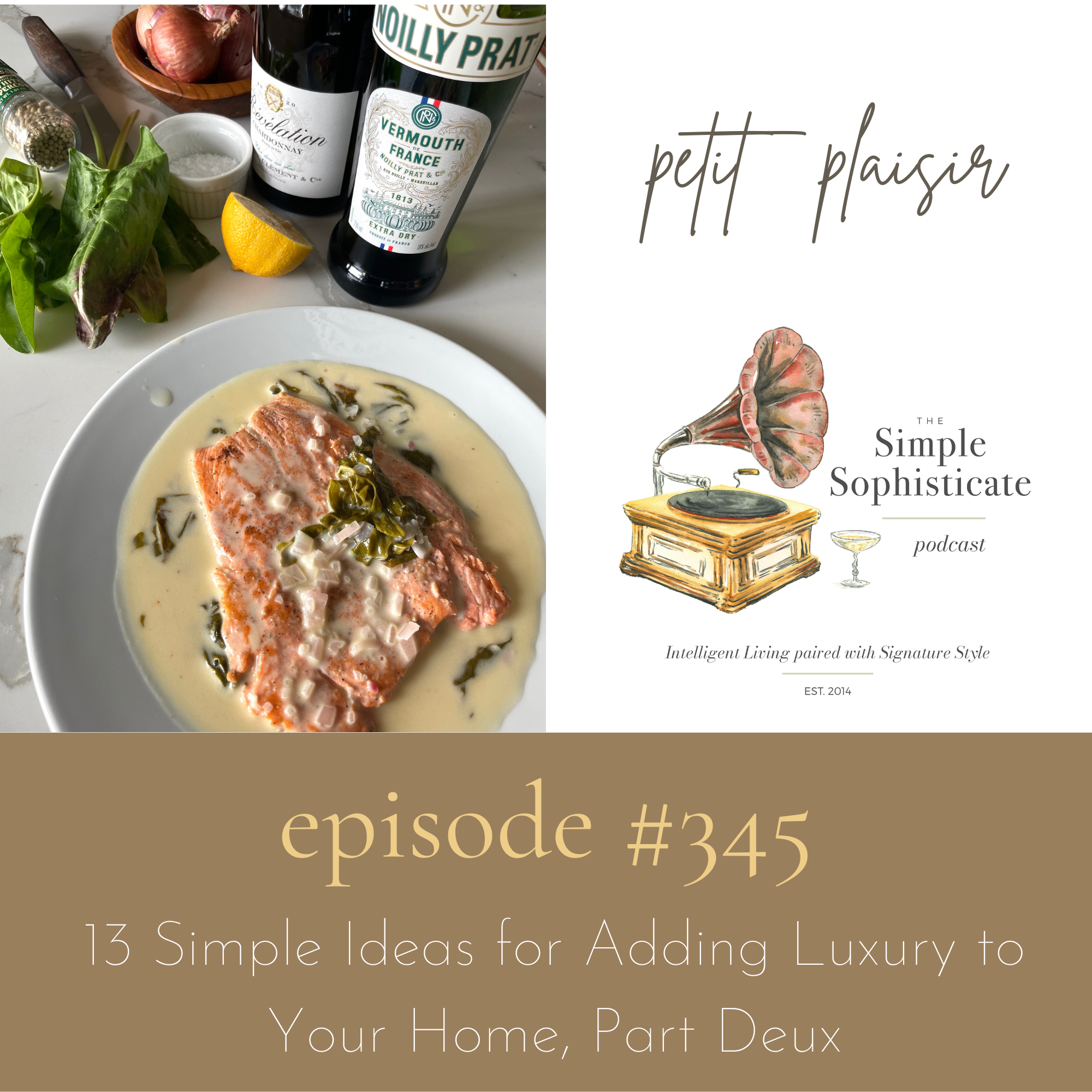