“Success is sequential, not simultaneous. No one actually has the discipline to acquire more than one powerful new habit at a time. Super-successful people aren’t superhuman at all; they’ve just used selected discipline to develop a few significant habits. One at a time. Over time.” —Gary Keller & Jay Papasan from their best-selling book The ONE Thing: The Surprisingly Simple Truth Behind Extraordinary Results

What is written on your list of resolutions? How many new habits are you trying to welcome into your life?

Perhaps you want to drink more water, watch less television, go to bed at a different time, get more done in the morning before you drive to work. More than a few years ago, one of the habits I attempted to bring into my life was daily meditation. Never the only new habit I was doing my best to incorporate into my daily routine, it never quite became what I did on a regular basis. It was never placed as a priority and so other new habits would receive my attention and the meditation habit continued to remain a hope.

It was with much relief, appreciation and validation that upon reading The ONE Thing, I discovered a couple of reasons why my attempts had been futile and were not destined to be successful. First, I didn’t practice them long enough to acquire the habit, and second, I had been directing my focus to more than one thing.

Now initially, the concept of focusing on one thing in order to acquire success appears limited and unnecessarily simplistic, but keep in mind, Keller and Papasan are not suggesting only and forever focus on one thing. Rather, focus on one thing at a time until it becomes engrained in your life or you accomplish your goal and then you are able to move on to the next one thing you want to focus on.

Back to the idea of acquiring habits. In order to attain success, we must “choose the right habit[s] and bring just enough discipline to establish [them].” But that is all we need to do. While initially it will take focused discipline, once the habit is precisely that, a habit, discipline isn’t needed, the behavior occurs pretty much on cue which enables you to focus on another habit or task.

The next question that we must know the answer to is, how long does it take for a habit to become a habit?

On average, the authors found it took 66 days for a behavior to be come “automatic”, and thus a habit. Depending upon the difficulty, the range may increase or decrease regarding the number of days.

Now neither of the two components shared matter much if we aren’t choosing the right habits. And this is where living simply luxuriously comes into play. The focus on habits of quality over acquiring many habits will determine the success any of us are able to attain. Why?

The book makes the case that when we focus on the right habits, in other words, focusing on what is most important to each of us, “everything else is easier”.

In retrospect, start with the third component first and ask yourself,

Then ask determine which habit to accomplish first, and give yourself approximately 66 days of disciplined focus to attain it.

Since we’re talking about habits and qualifying right from wrong, what might be some “right” habits to focus on? Ultimately, the specificity will be determined by what you envision your life to be when it reaches its full potential, but I thought I’d share a few below to spark a idea or two of what you may want to focus on for the next 66 days and then the next and then the next, so to speak.

—Steady progress toward your goal

Check in on your progress each Sunday: journal about what you have done, what went well and what you can improve, share concrete outcomes and measurements. Set mini goals as you begin each week.

—Spending mindfully, rather than frivolously

—Sit down to reconcile your budget each week: Make it an occasion, pour a nice cup of tea in a beautiful cup and saucer, set up a system that simplifies the process – either an Excel spreadsheet, Quickbooks or select an app from this list, schedule an anticipated event afterwards to celebrate such as a walk, a movie, etc.

—Improve the food you consume

—Refrain from snacking in between meals: plan healthy, satiating meals, bring water with you wherever you go, tally each time you do not snack when you think you want to and give yourself a reward of something not food related when you reach 3 or 5 tallies (be honest with yourself).

—Meditate daily: download an app with a voice you enjoy and discussions or music you look forward to hearing, begin with 3 minutes before you begin your day (or get dressed for the day), come to understand that meditating is not shutting your mind off, but recognizing where you mind goes, noting that you do know where it goes and you can bring it back to focus on your breathing or the present moment when you want to.

We all can acquire the success we seek as we begin 2018 and set about pursuing our resolutions. The key is to choose the right habits, focus on one at a time, and be patient until they require little to no discipline as they then are incorporating into our daily way of life.

And so back to my attempts at meditation which up until last May were unsuccessful. It wasn’t until I became more settled into my new life in Bend, when I had the other habits that had taken priority set in place, that I had the ability to place meditation as a priority. And once it became a priority, it took, for me, a full three months for it to become a habit without the need of intense discipline. It has now been going on seven months of daily meditation, and while my time practicing each day is only 3-5 minutes on average, it is daily and it has made many other aspects of my daily life far more peaceful and enjoyable.

So which habit will you be welcoming into your life? Whatever you choose, I know you can do it.

~15 Everyday habits to Live a Life of Contentment, episode 93 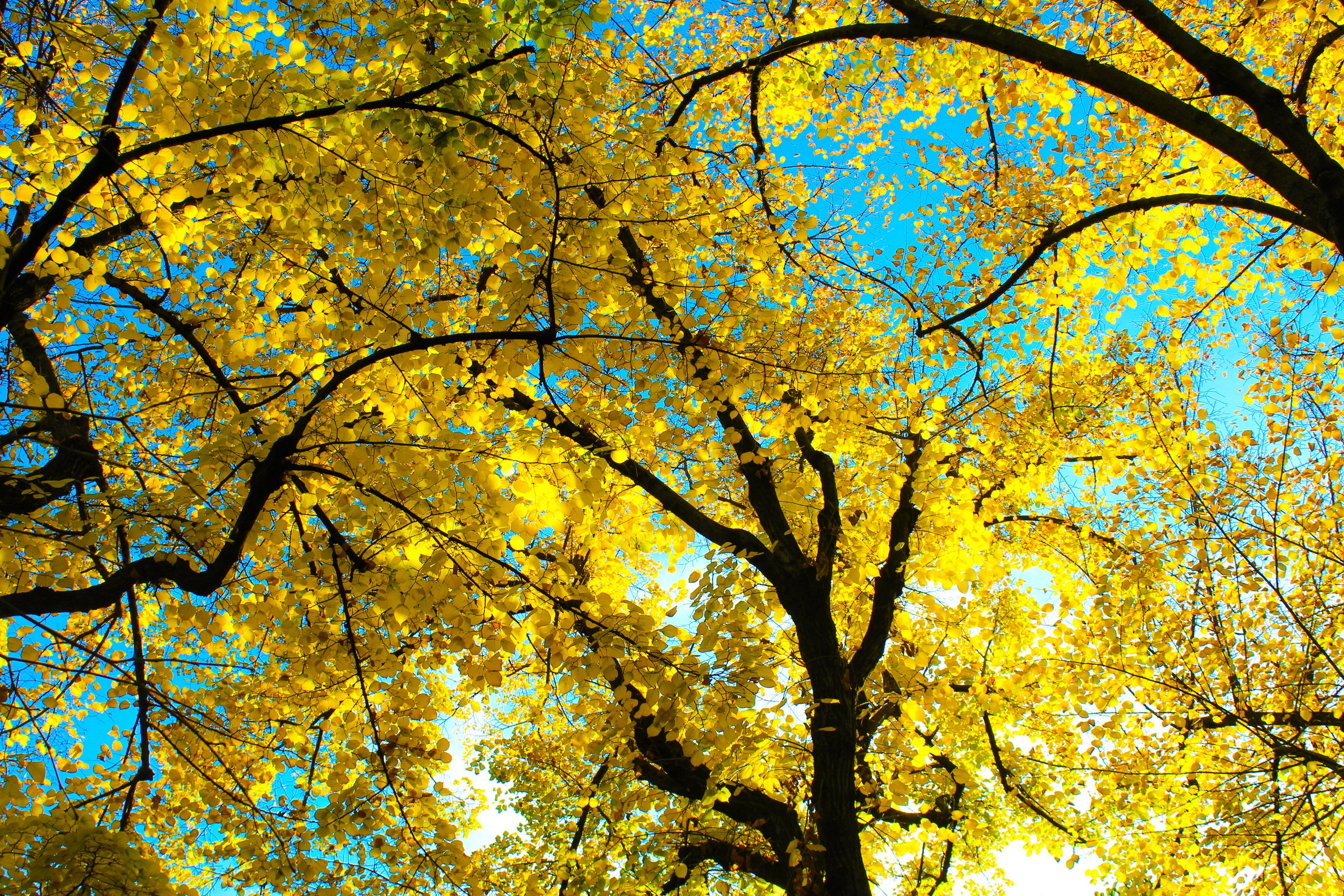