Excellence versus mediocrity. On the surface, we become acutely aware of which word should be sought after and which word would be more pleasurable to experience once attained, but the dilemma is that excellence requires more of each one of us. It requires us to be less selfish and give more of our time and energy. Mediocrity, on the other hand, is content with selfishness and laziness. Mediocrity observes what the minimum effort is to attain what is desired and once that point is reached, promptly puts its feet on the table, places its hands behind its head and calls it a day.

As the Olympics have gotten underway in London, there are multiple scenes of excellence. Even for those Olympians who do not earn a place on the podium, numerous moments of excellence are achieved. Their efforts over the past four years or more to train, to discipline their minds and bodies often in very isolated practice facilities reveals what excellence asks of us: a clear focus, an elimination of the whining when things get tough and instead the steely eyed focus to push on, time – lots of valuable time, discipline of training, diet, and thoughts and of course the audacity to believe what is desired can be achieved.

You may be wondering, how does this apply to my life? How can I channel Olympic excellence into the goals that I seek? As I’ve shared before, excellence is not the same thing as perfection, and it is important to keep this in mind. As you travel the journey of achieving your dreams, not everything will go as planned, but it is how you respond and what you learn along the way that will enhance the experience and help you arrive at your destination with even more appreciation for what you will have achieved.

Whether you are seeking excellence in your career, how you raise your children, how you care for your health, how you establish and create a simply luxurious life, building the relationships you are involved in or constantly striving to reach your full potential, knowing how to create the culture of excellence is important to eventually experiencing it.

Below are the steps to follow as you begin on the path to excellence:

1. Determine what excellence looks like to you. Try to be very specific, but at the same time do not allow for mediocrity. The advice that fits well here is, “Always do your best.” If at any time during the process, you know you could have done more, trained harder, held your tongue, been more supportive, put in more time researching, then you know you settled for mediocrity. Often the results may be out of our control, but the effort we put in isn’t. So on that note, when determining what excellence looks like, describe the journey in just as much detail as you would the destination.

2. Clearly define the values that must be included in order to achieve excellence. If you have set a goal of becoming an Olympic athlete, but you have to use performance enhancing drugs to attain it, this would not be the path to excellence because you’ve compromised your values. What do you value? Why do you value it? If in your relationships, you value respect, loyalty and honesty, continually find ways to exhibit and build the values that are of importance to you. Excellence has the potential of being felt in the small actions that occur every single day. How are you building what you want to see more of? What values are you supporting?

5. Consistently adhere to your professed values. Along those same lines, hold fast to your direction and how you are attaining the current results as you align your words and actions repeatedly and consistently. A person of good character is revealed when what is done while nobody’s watching is still something that is in line with what they would do if a crowd surrounded them. Ultimately, consistency is the factor in reaching success, and the act of consistent best efforts is an act of excellence.

“If you are going to achieve excellence in big things, you develop the habit in little matters. Excellence is not an exception, it is a prevailing attitude.” –Colin Powell
Images: (2) source 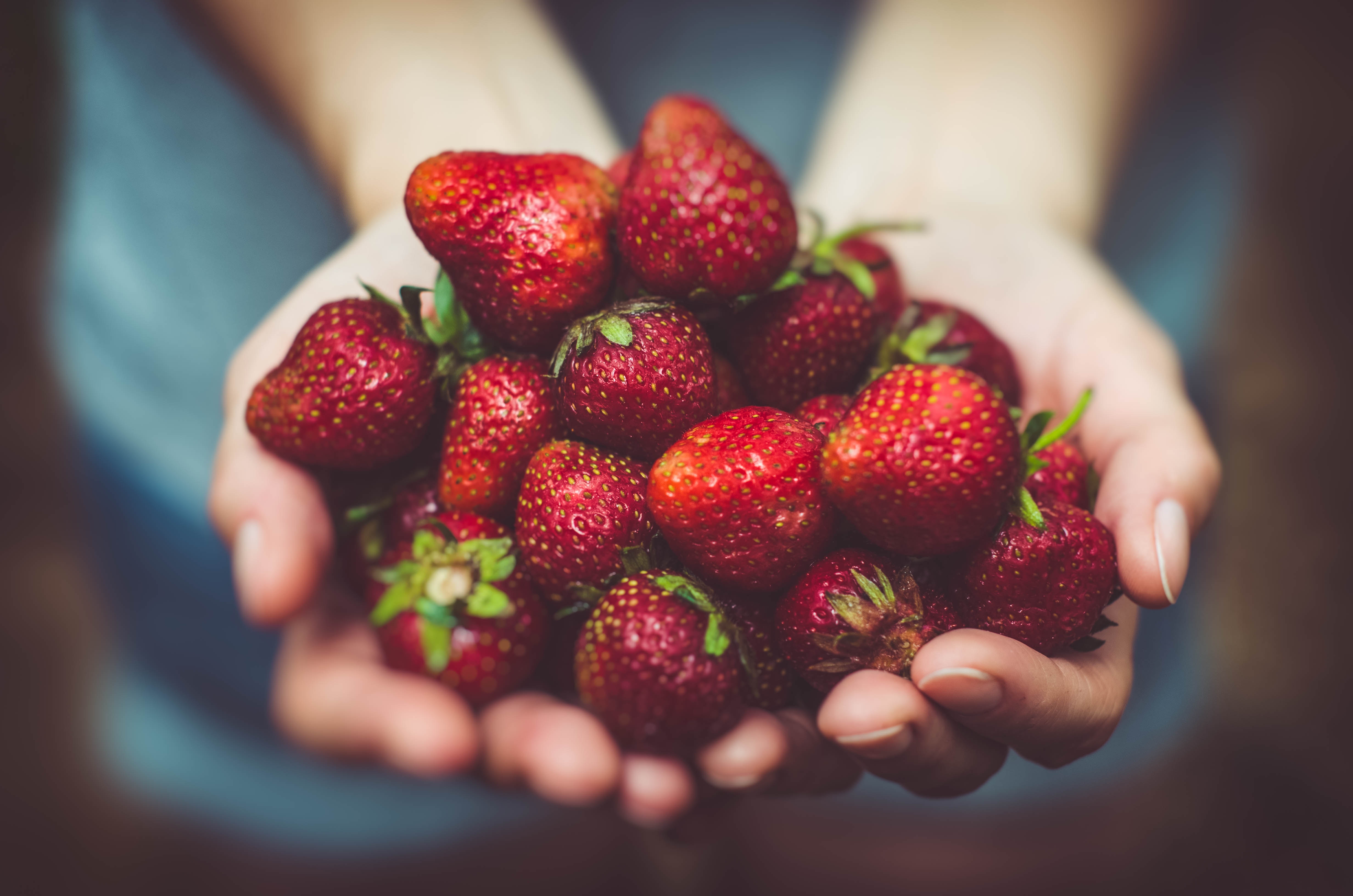 4 thoughts on “Excellence vs. Mediocrity”