Great sales on fall and winter favorites, books about food, shows about food, a much anticipated Anglophile film premieres, books offering insight into who your conscious mind and how it operates, the objectification of women’s bodies – how it happened and how to make a cultural shift, a new classical album by young British musicians and still much more.

—Being You: A New Science of Consciousness by Anil Seth

Released this past October, “internationally renowned neuroscience professor, researcher, and author Anil Seth offers a window into our consciousness in Being You: A New Science of Consciousness. Anil Seth is both a leading expert on the neuroscience of consciousness and one of most prominent spokespeople for this relatively new field of science. His radical argument is that we do not perceive the world as it objectively is, but rather that we are prediction machines, constantly inventing our world and correcting our mistakes by the microsecond, and that we can now observe the biological mechanisms in the brain that accomplish this process of consciousness.” Sounds intriguing!

—My Body by Emily Ratajkowski

“My Body is a profoundly personal exploration of feminism, sexuality, and power, of men’s treatment of women and women’s rationalizations for accepting that treatment. These essays chronicle moments from Ratajkowski’s life while investigating the culture’s fetishization of girls and female beauty, its obsession with and contempt for women’s sexuality, the perverse dynamics of the fashion and film industries, and the grey area between consent and abuse.” Certainly a book to read for serious examination, so I wanted to bring it to you should this be a topic you are interested as it is receiving quite a bit of critic praise. Read the NYTimes’ review here.

—Our Country Friends: A Novel by Gary Shteyngart

Released on Tuesday, and named one of November’s best books by Time, The Washington Post and Town & Country, Gary Shteyngart’s new novel involves eight friends, one country house and six months of isolation. Who are these eight people? “A Russian-born novelist; his Russian-born psychiatrist wife; their precocious child obsessed with K-pop; a struggling Indian American writer; a wildly successful Korean American app developer; a global dandy with three passports; a Southern flamethrower of an essayist; and a movie star, the Actor, whose arrival upsets the equilibrium of this chosen family.” Certainly, this will be an interesting read inspired by events we all made our way through during the pandemic lockdowns.

Just released this past Tuesday, a lifestyle book that includes recipes, Barrymore’s first such book, “will take you inside her kitchen and her life, sharing thirty-six amazing recipes, from Soft-Scrambled Yuzu Kosho Eggs to Brie and Apple Grilled Cheese to Harissa Spaghetti, which she developed along with chef Pilar Valdes, a personal friend and a regular guest on Drew’s CBS talk show.” Full of photos, taken by Barrymore herself, read “personal essays and stories about how Drew found her way in the kitchen, learned to cook, planted a garden and raised her first chickens.”

—This Must Be The Place: Dispatches and Food from the Home Front by Rachael Ray

Being released this coming Tuesday (November 9th), Rachael Ray shares more than 125 recipes along with “personal stories on loss, gratitude, and the special memories that make a house a home.” The cover alone makes me want to purchase as it exudes love, joy and someone who seems to be comfortable in the path they had the opportunity to walk and making it their own along the way.

Premiering today, Kristen Stewart stars as Diana Spencer (aka as Princess Diana 😉) in a biopic about a particular time and moment in her life. “Though rumors of affairs and a divorce abound, peace is ordained for the Christmas festivities at the Queen’s Sandringham Estate. There’s eating and drinking, shooting and hunting. Diana knows the game. But this year, things will be profoundly different. SPENCER is an imagining of what might have happened during those few fateful days.” Have a look at the trailer below.

A film that debuted at SXSW in Austin this year, Justine Bateman’s directorial debut is a film she also wrote and co-produced. The film centers around Olivia Munn’s character, Violet, whose voice-over (the negative thoughts of Violet) is done by Justin Theroux. “After realizing she’s spent years allowing fear to drive every decision she makes, Violet must learn how to silence her relentless negative-thinking in order to regain control over her life.” Have a look at the trailer below and look for it in theaters now.

—Miss Dior: A Story of Courage and Culture by Justine Picardie

Brother and sister, Sheku (cellist) and Isata (pianist) team up for their first duo album featuring compositions by Barber & Rachmaninov. Released today, have a listen to one of the tracks below.

How cozy does this wool pull-over look? Designed to be oversized, I think I want one. 🙂

Use the promo code NOVEMBER to save 25% off full-priced items such as their Eco Dreamiest long-sleeve pajamas set.

Another worthwhile sale to check out for your fall and winter capsule wardrobe. Use promo code ESSENTIALS to save 25% off boots and sweaters.

Ina Garden returns with a new season of cooking episodes. Begin watching her latest on Food Network this Sunday 12:30pm.

Padma Lakshmi returns for four more episodes of her food series Taste the Nation when she highlights unique traditions in four different cultures around the globe. Have a look at the trailer below and watch now on Hulu.

‘The stockings were hung by the chimney with care’ (well, for as long as I needed to capture this picture at least 😉). These stockings are now stored away until December, but I wanted to capture this pic to introduce you to this year’s TSLL’s Holiday Gift Guide (60+ Francophile and Anglophile Finds). As I shared in this IG post earlier this week, all three items above are included in the guide, and I recommend them each highly. Norman’s advent calendar has been stored away as well, but he so loved this last year (and Oscar did as well) and I look forward to the daily ritual come December.

While I am still savoring the fall colors and gradual chillier temperatures, knowing the winter holidays are coming does excite me more this year for some reason. But before they arrive, simply being at home without a full schedule is something I am savoring.

Work on the primary bathroom resumed this week, and I am delighted to hear the noises coming from the other end of the house while I type away. The rain has been lovely as well these past few days, and hearing it while I wake up in the morning is a sweet sound indeed.

I hope your week has gone well, and this first weekend of November one you are looking forward to, spending it in whatever way makes you smile just thinking about.

Below are a handful of articles you might enjoy. Thank you for choosing to stop by, and until Monday, bonne journée.

~13 things you may not have known about the Louvre [CNTraveler]

~How to overcome instant gratification mindset [Pick the Brain]

~This was a thought-provoking read for lovers of cookbooks – What do photo-free cookbooks offer 21st century cooks? [Stained Page News]

~Speaking of gardening, from House & Garden UK, 10 things to do in your garden this autumn

~I am on board with traveling being a necessity, and traveling to Paris sounds like a great idea – The Best Paris Christmas Markets 2021 [World in Paris] 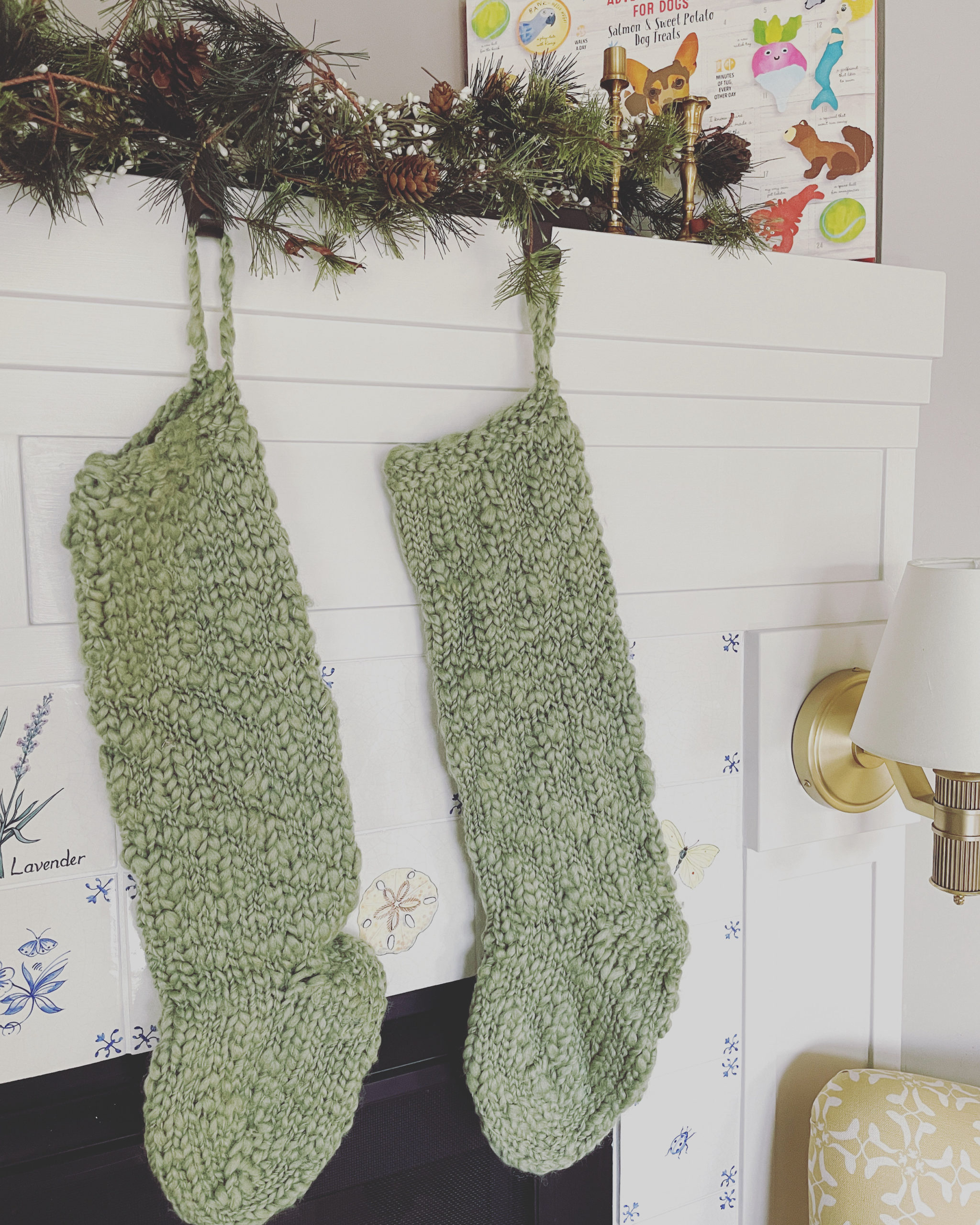